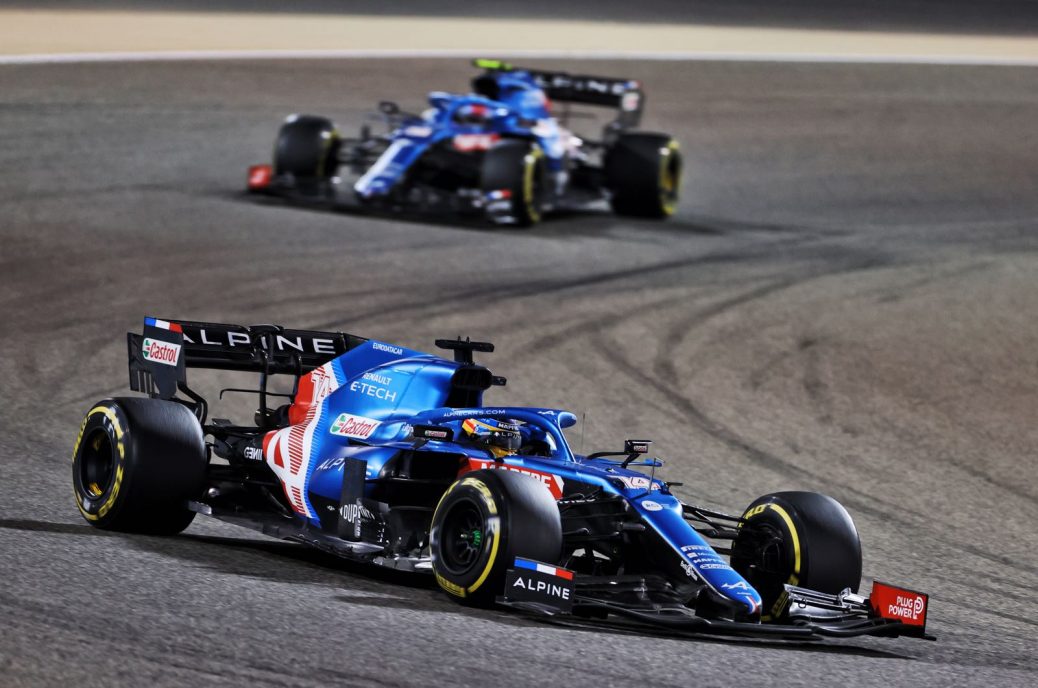 Alpine must be “very careful” as it manages the dynamic between its two drivers, according to team advisor and F1 legend Alain Prost. “It is normal for a psychological game to arise between the two drivers,” Prost told Le Figaro. “There is always a driver who takes the upper hand in the battle. “When one driver finishes one grand prix better, and the other driver is better in the next one, then things go well. “If it goes as Ocon experienced with Ricciardo last year – that one of the drivers continuously performs better – it becomes more difficult,” Prost said. “You have to be very careful about that, because problems between the drivers can kill you as a team.”.