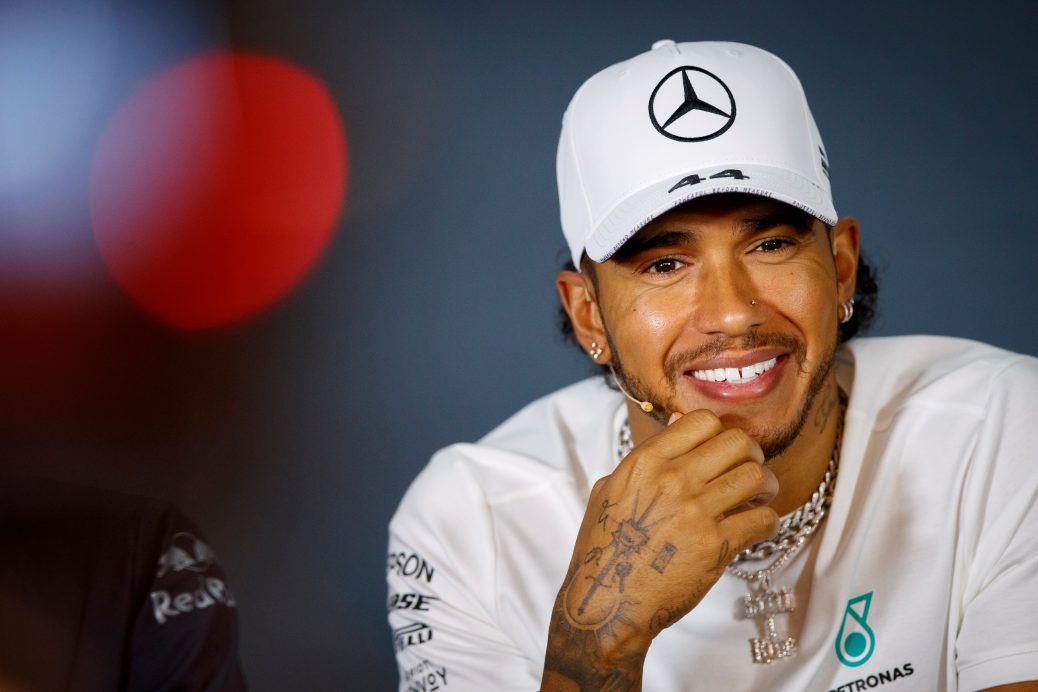 ALPHATAURI team principal Franz Tost has called for a £10million per year salary cap for all Formula 1 drivers. Tost went on record as saying drivers “should be happy to drive these cars”, but Hamilton did not appear on the same page when he was quizzed about the idea. “Who said that?” asked Hamilton after being told about Tost’s quotes, to which press conference host Tom Clarkson replied: “Franz Tost.”. Hamilton then added: “Who’s that?”, with Clarkson responding: “Team principal of AlphaTauri.”. Hamilton, looking a little dumbfounded, then said: “Oh…okay.”. Hamilton has won four successive championships, a run which stretches back to 2017.