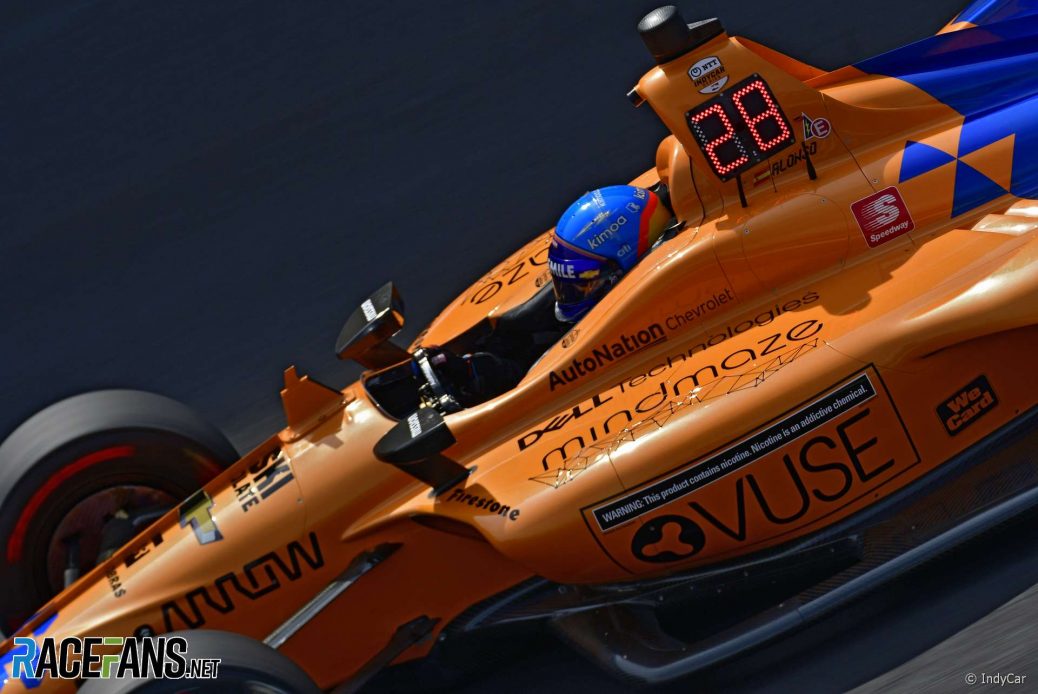 Fernando Alonso’s failure to secure a place on the grid for the Indianapolis 500 was “sad to see”, his former Formula 1 rival Daniel Ricciardo has said.
“Personally, because I’ve never done it – driven an IndyCar or been on an oval – I never really had an expectation for Alonso as far as I didn’t know how easy or difficult it would be.”
Robert Kubica said it was important not to make hasty judgements about Alonso’s qualifying attempt, which saw him finish 34th out of the 36 drivers vying for a place.