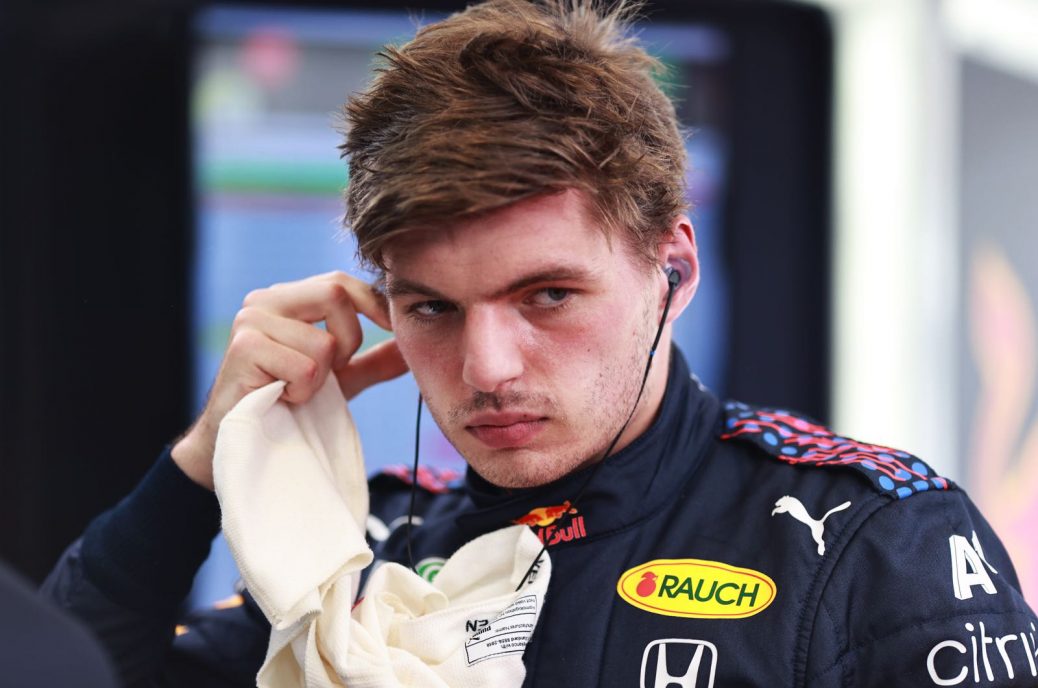 Max Verstappen lost his cool in Hungary with constant questioning about his high-speed Silverstone crash following highly controversial contact with title rival Lewis Hamilton. said the Red Bull driver, interjecting during a reporter’s question after qualifying. And of course we are going to race hard but fair,” Verstappen added, referring to the interviewer’s original question about the prospect for a repeat incident in Hungary on Sunday. As for Verstappen’s loss of patience with the reporter’s question, Alonso said he understands the Dutchman’s frustration. “I didn’t see the press conference, but probably I have felt what he is feeling now,” he said.