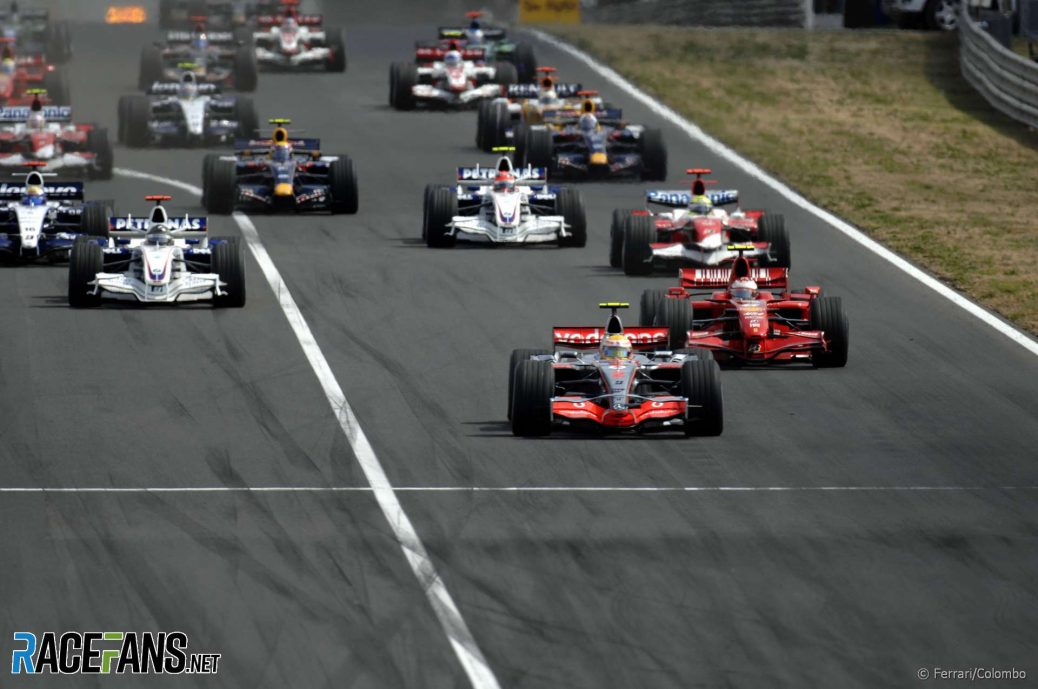 Fernando Alonso tried to blackmail McLaren into making his team mate Lewis Hamilton run out of fuel during the 2007 Hungarian Grand Prix.
The two-times world champion, who will make his final F1 start for the team in Abu Dhabi on Sunday, made the demand after he had been given a penalty for holding Hamilton up in the pits during qualifying for the race, according to the BBC.
That prompted Alonso to issue his demand to McLaren team principal Ron Dennis that the team sabotage Hamilton’s race by making him run out of fuel.
Alonso split from the team at the end of the year but rejoined McLaren in 2015, after Hamilton had left.