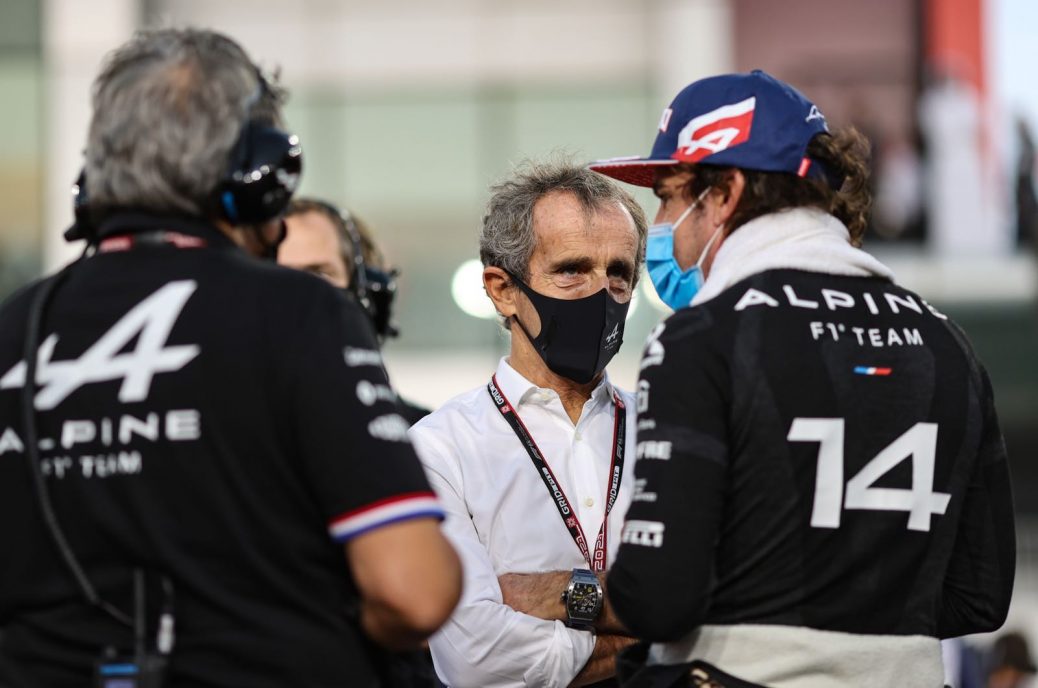 Fernando Alonso’s seven-year absence from the podium finally came to an end in Qatar. Fellow F1 legend and multiple world champion Alain Prost, a key member of the Renault-owned Alpine team, hailed the 40-year-old Spaniard as “the best driver in the field”. Spaniard Alonso, whose last podium was with Ferrari in 2014 before he made the ill-fated move to McLaren and ultimately went into a two-year sabbatical that ended this year, does not necessarily disagree. “With all due respect, I am sharing the podium with Hamilton and Verstappen, not anyone else,” he proudly told the Spanish broadcaster DAZN. Prost, 66, told Auto Motor und Sport in Qatar: “For me, he is the best driver in the field.