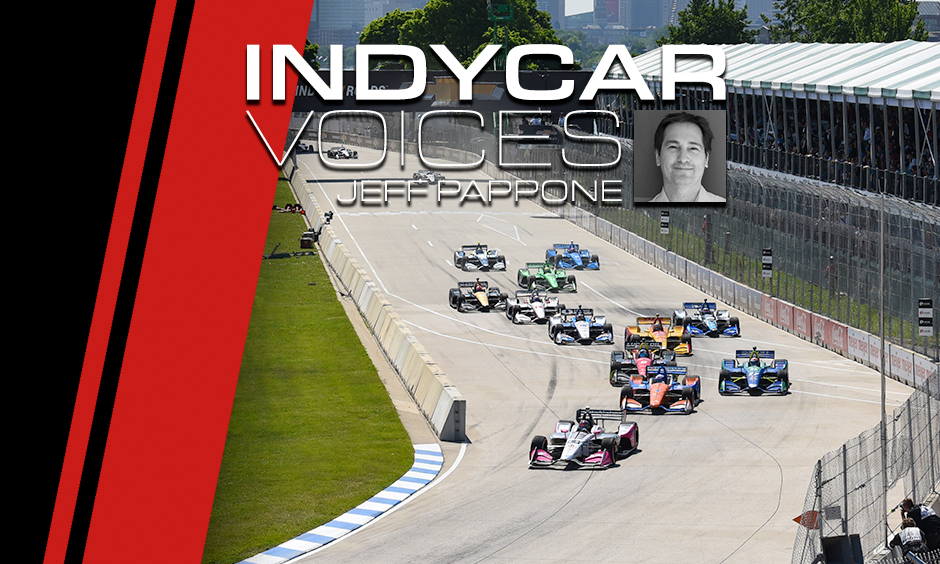 Rumors of Alonso coming to INDYCAR full time took off after he announced earlier this year that he would not be back in F1 in 2019.
Although it was hoped McLaren Racing might commit to a full INDYCAR season next year, the team recently said it would only contest the Indianapolis 500 with Alonso at the wheel.
At the end of Sunday’s race in Abu Dhabi that closed the F1 season, McLaren CEO Zak Brown signaled to Alonso on his cooldown lap that it was time to get ready for Indy, saying: “Let’s go win the Triple Crown.”