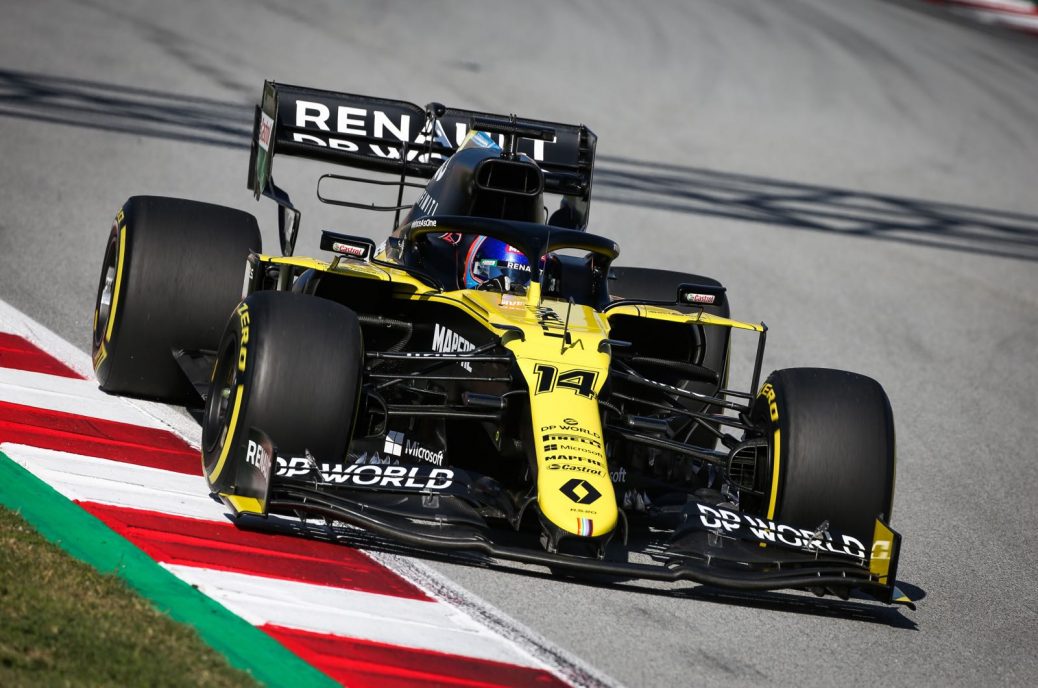 Alonso may not succeed in F1 comeback says Massa

Fernando Alonso’s return to Formula 1 could be as unsuccessful as that of his former championship rival and F1 legend Michael Schumacher. “Fernando is a phenomenon with a talent that is rarely seen among drivers,” the 39-year-old Brazilian told AS newspaper. “However, it must be remembered that he is coming to a team that is not in the top positions and he has been out of F1 for two years. “He (Schumacher) was out for three years and did not return to his earlier level. Age is a factor – Fernando will be 40 years old and will be fighting 20-25 year olds,” Massa continued.