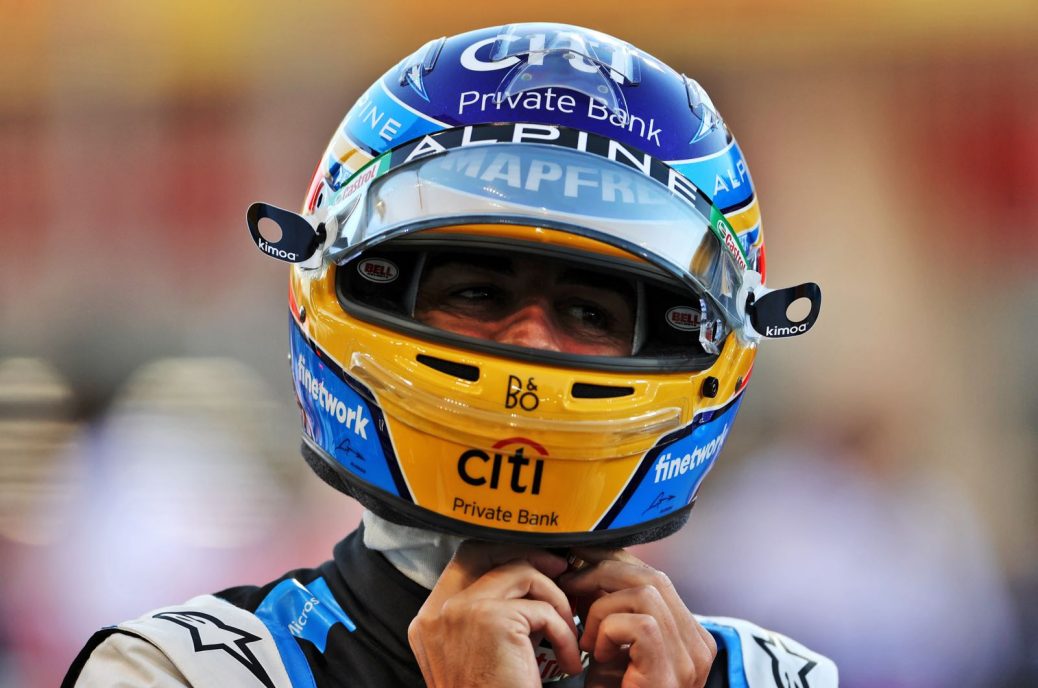 Fernando Alonso knows that winning races in 2021 is “impossible”, according to Alpine team advisor Alain Prost. Alonso’s long-time manager and mentor Flavio Briatore has told the Italian news agency Adnkronos that the returning Spaniard was “disappointed” with the start of his comeback year. I think this year they will be between 12th and 15th places,” Briatore added. But F1 legend Prost says 39-year-old Alonso understands the current potential of the team. “Fernando is a perfectionist who demands a lot from the team,” he told Le Figaro. But I can say that he will definitely fight for every point.”. Alonso told Sky Italia that he is committed to Formula 1 after his sabbatical for “at least two years”.