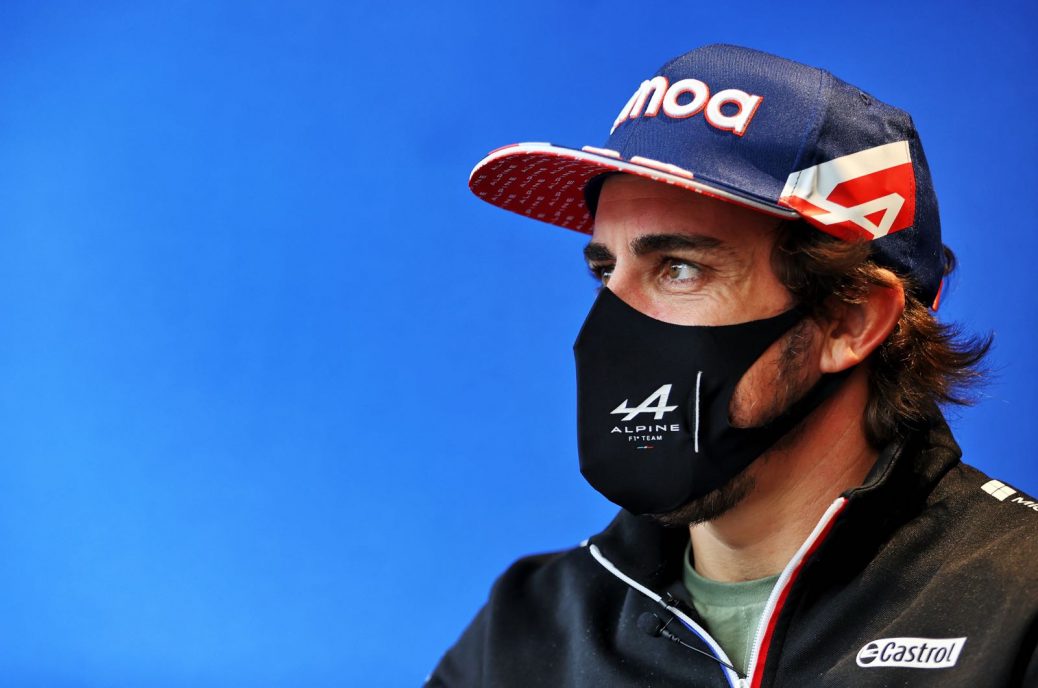 Jerez, a circuit in southern Spain, is first in the queue as a potential replacement host for Formula 1 in 2022. “We are at number 1 as a reserve,” announced regional tourism minister Juan Marin, referring to the Jerez circuit – scene of the historic 1997 title finale between Michael Schumacher and Jacques Villeneuve. “The moment a world championship event falls over, we could enter,” he said. He said it would only cost the region between EUR 3 and 5 million. The prospect of a potential second grand prix in Spain is music to the ears of Spanish F1 driver Fernando Alonso.