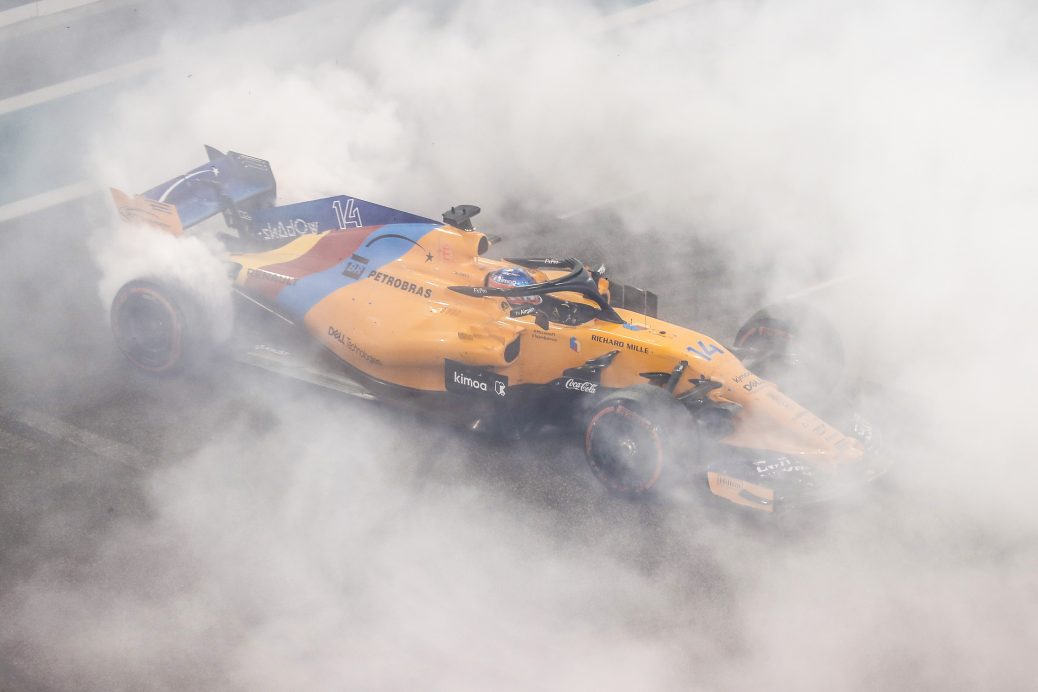 Alonso is regarded as one of F1’s greatest drivers of all-time, having claimed back-to-back world championship titles with Renault in 2005 and 2006 and won 32 grands prix.
“I don’t think Fernando won as much as his talent deserved, partly because he’s never seemed to be in the right team at the right time, but he always stood his ground and took on his responsibilities,” Ross Brawn said.
While Alonso said he was approaching Abu Dhabi as his last-ever race in F1, he suggested he would be open to returning at some point in the future if an attractive option opened up.