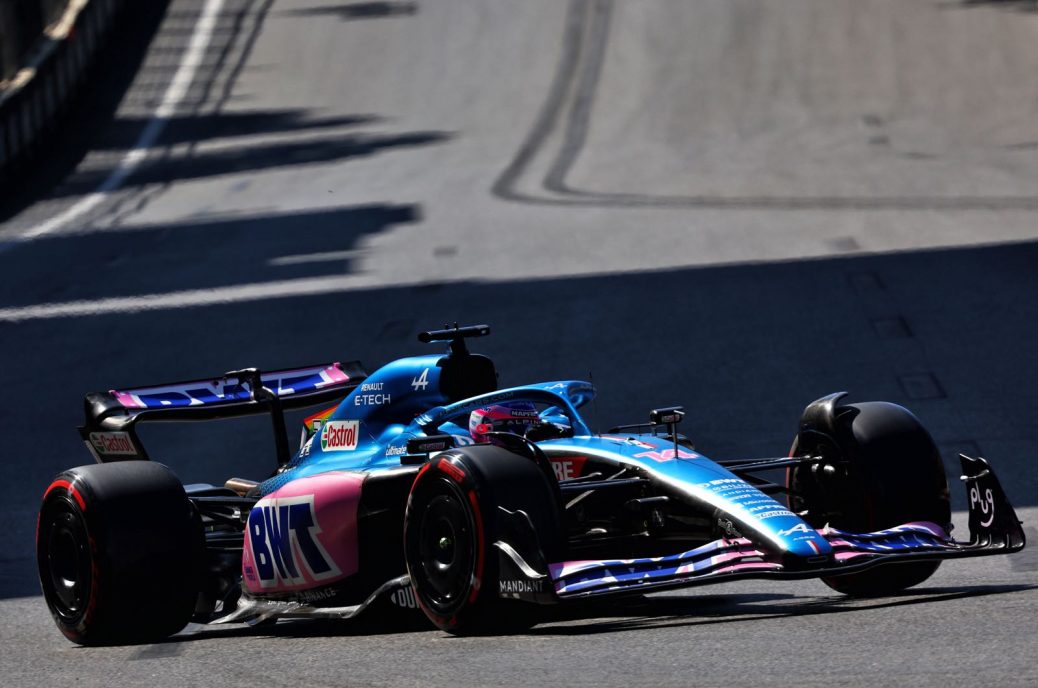 Fernando Alonso denied faking slow pace, mistakes and even a trip into the run-off zone after Alex Albon slammed his “ridiculous” behaviour during Baku qualifying. As drivers tried to squeeze in another fast lap following the late Q1 red flag, Williams’ Albon complained on the radio that Alonso “needs to get penalised”. He braked so early and then he just went off the circuit,” Albon said. Alonso also denied he faked the trip into the run-off directly in front of Albon. Albon, however, was unconvinced that Alonso had made genuine driving errors. “There are games – of course there are games,” he told reporters.