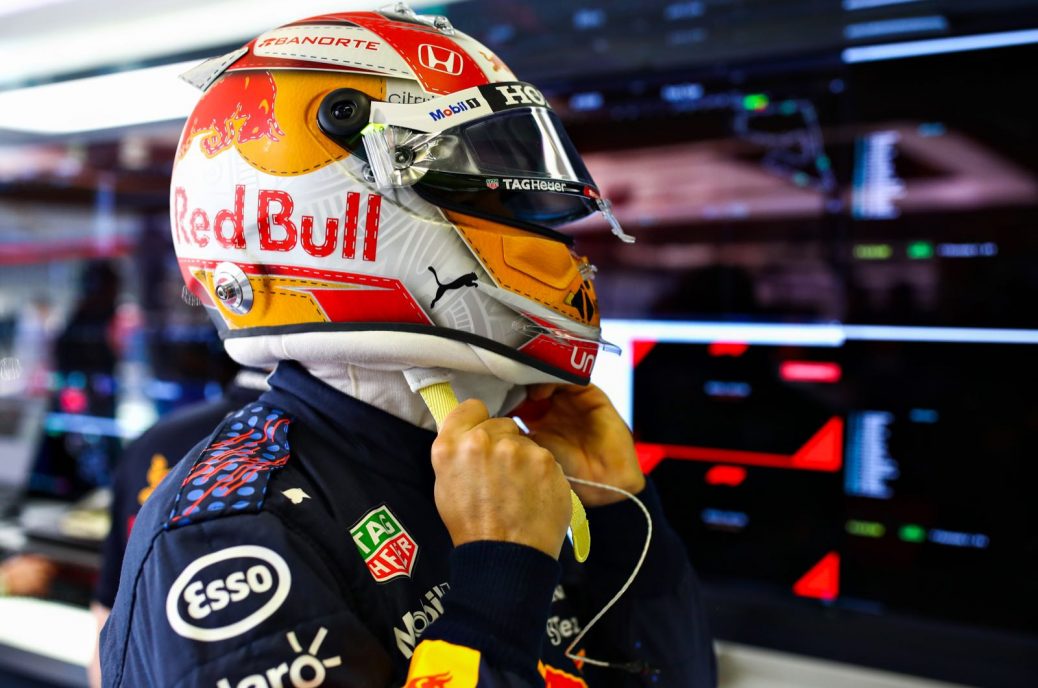 Fernando Alonso has backed Max Verstappen after the FIA rebuked the championship leader for performing a chequered flag ‘burnout’ after last Sunday’s race in Austria. “I like it when the drivers are allowed to be themselves,” said the two-time champion. “The fans like it too, which you can see by looking at the comments on social media. “I think the FIA should concentrate on other things,” the 39-year-old added. The burnout is not the only way championship leader Verstappen is at odds with authorities at present. “If there was nothing wrong, then why are they changing something?” “I don’t have to be right, but it’s clear that something was wrong. If they don’t want to see this happening again, that’s fine with me,” Verstappen added.