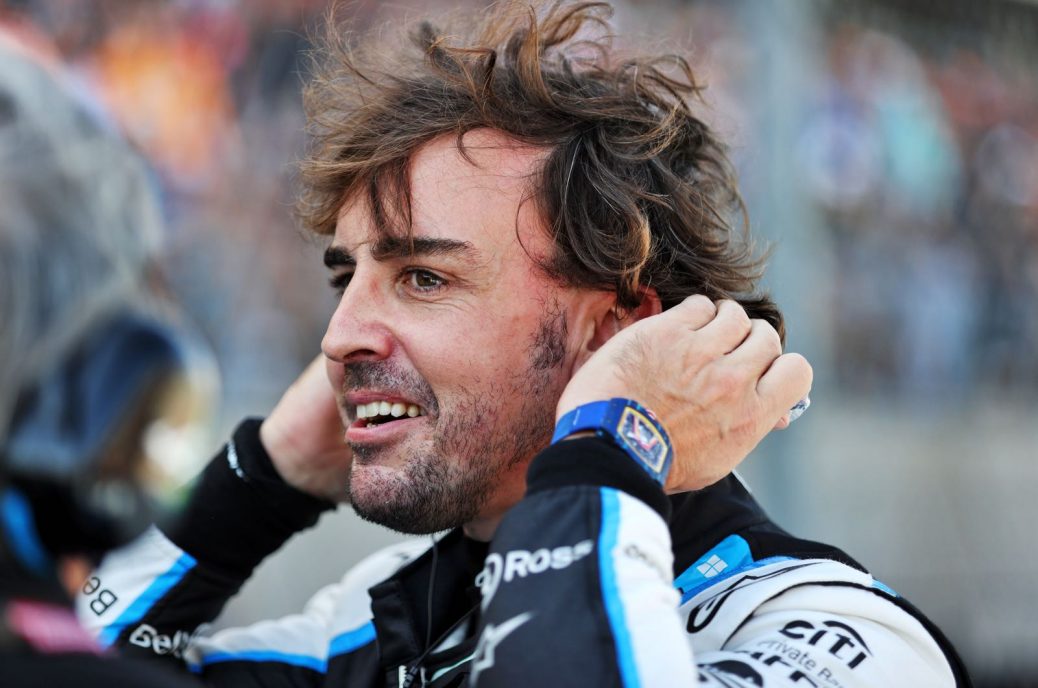 Alonso admits he should have quit F1 sooner

Fernando Alonso says he has just one regret – not quitting Formula 1 sooner. The now 40-year-old Spaniard lost patience with the sport after 2018, after grappling with a string of uncompetitive cars. When asked if he has any regrets throughout his long F1 career, Alonso told France’s L’Equipe: “Nothing. “I should have left in 2015 or 2016, two years earlier, to try Dakar and endurance. Now, Alonso appears competitive but much happier – although he has not tried to hide his disdain for some of the more inconsistent stewards decisions this year. “I have always tried to fight against injustices,” he insists.