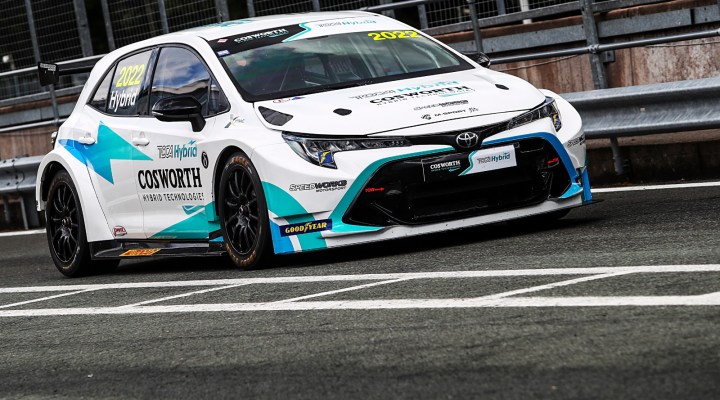 (ALMOST) EVERYTHING YOU NEED TO KNOW ABOUT THE BTCC HYBRID

There has been a lot of excitement and anticipation building since BTCC Series Organiser, TOCA, announced that the BTCC Hybrid car would be taking part in this weekend’s race event at Silverstone. This is a demonstration event of the hybrid system – it is not the full competitive debut of the car. The object of this weekend is to replicate full real-time BTCC race event conditions for the hybrid system, as part of the carefully planned ongoing test and development cycle. As well, the car is also equipped with the all-new 2022 ‘TOCA Engine’ – developed and built by M-Sport.