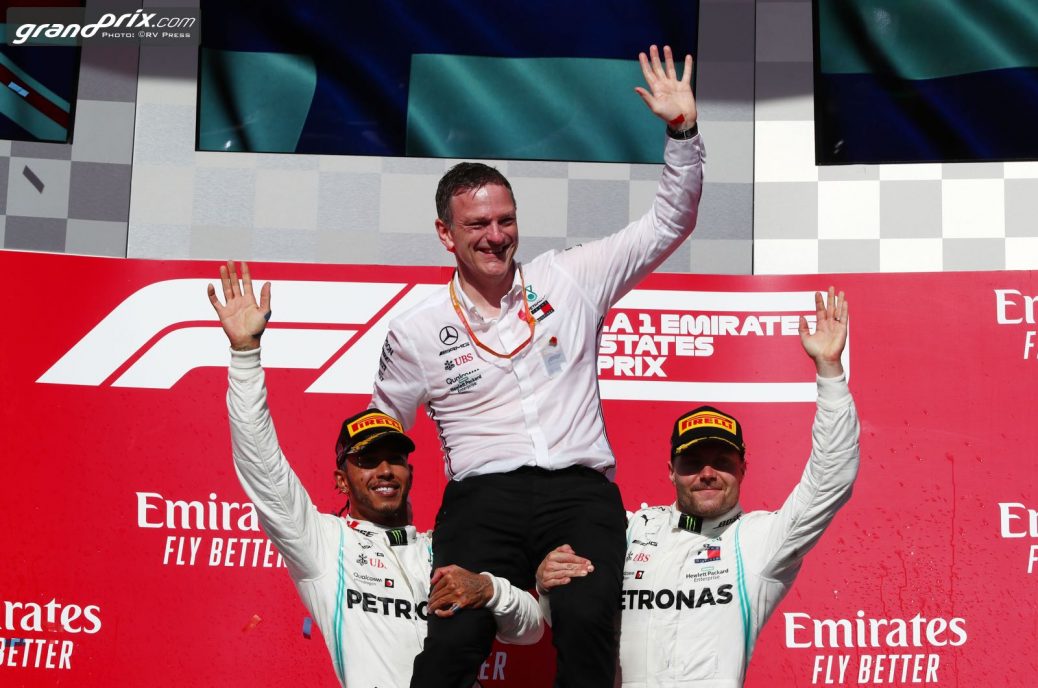 James Allison turned down the opportunity to succeed Toto Wolff as Mercedes team boss. That is the admission of Wolff himself, as departing technical director Allison admitted he even contemplated retiring from Formula 1 completely. I had no idea that after leaving this wonderful position in the team Toto would have some other place for me. According to Wolff, he actually envisaged that Allison would be his ideal successor as team boss – but the 53-year-old Briton turned down the opportunity. “I would say that he would be absolutely capable of becoming team boss,” Wolff told DPA news agency at Imola.