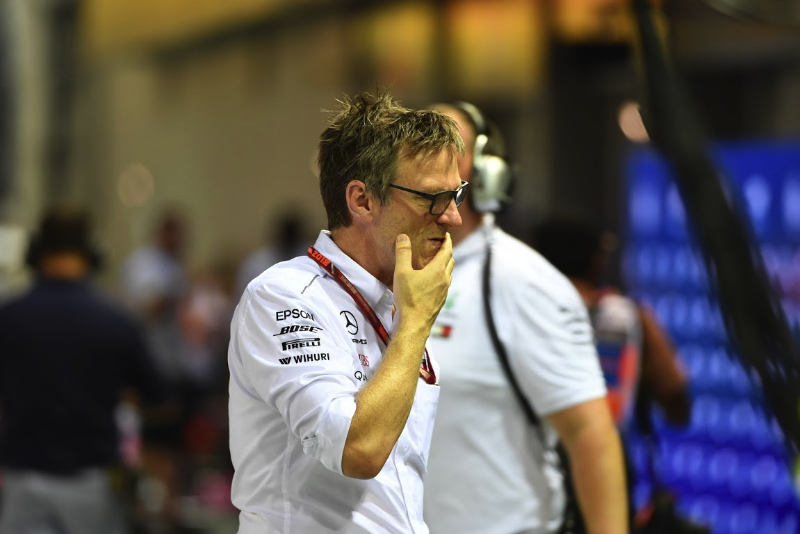 Mercedes’ technical chief has contradicted boss Toto Wolff’s claims that the reigning champions will not put “another minute of development” into the 2021 car. “I said quite frankly that we won’t put another minute of development time into the current car, and we have been on that course since May,” he said. It is not always the fastest car that wins, but the best team,” said the Austrian. When told that his news is at odds with Wolff’s, Allison insisted: “I don’t think it’s contradictory and I don’t think Toto said it exactly like that. “But that doesn’t mean there won’t be anything until then,” he added.