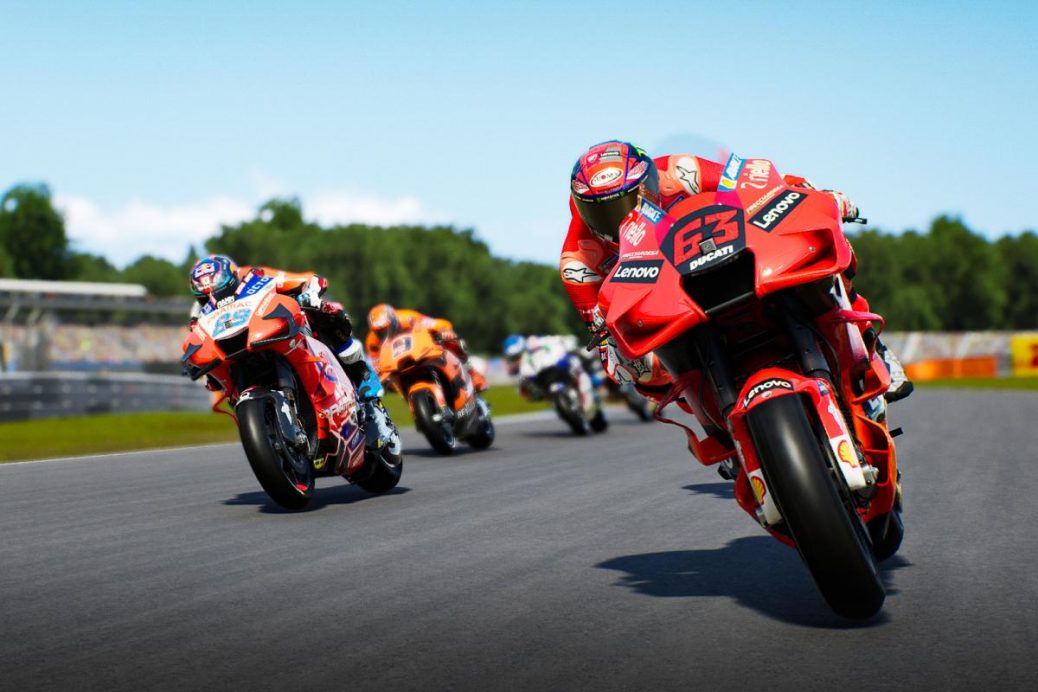 All you need to know about the 2021 Rising Stars Series!