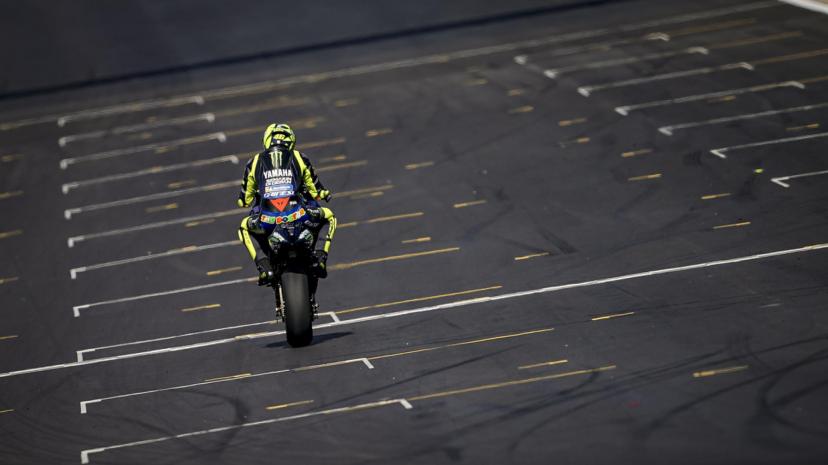 Not one, not two but three fastest ever laps around Silverstone we set today on an eye-watering first day of the GoPro British Grand Prix.
Free Practice Friday at the GoPro British Grand Prix saw lap records tumble.
We were treated to not one, not two but three brand-new fastest ever laps around the iconic Silverstone as MotoGP™, Moto2™ and Moto3™ pulverised the old records.
In the Moto3™ class, the honour of holding the fastest ever lightweight class lap now belongs to Tony Arbolino, after the VNE Snipers rider took 0.432 seconds off of the lap that helped Jorge Navarro to pole position in 2015.