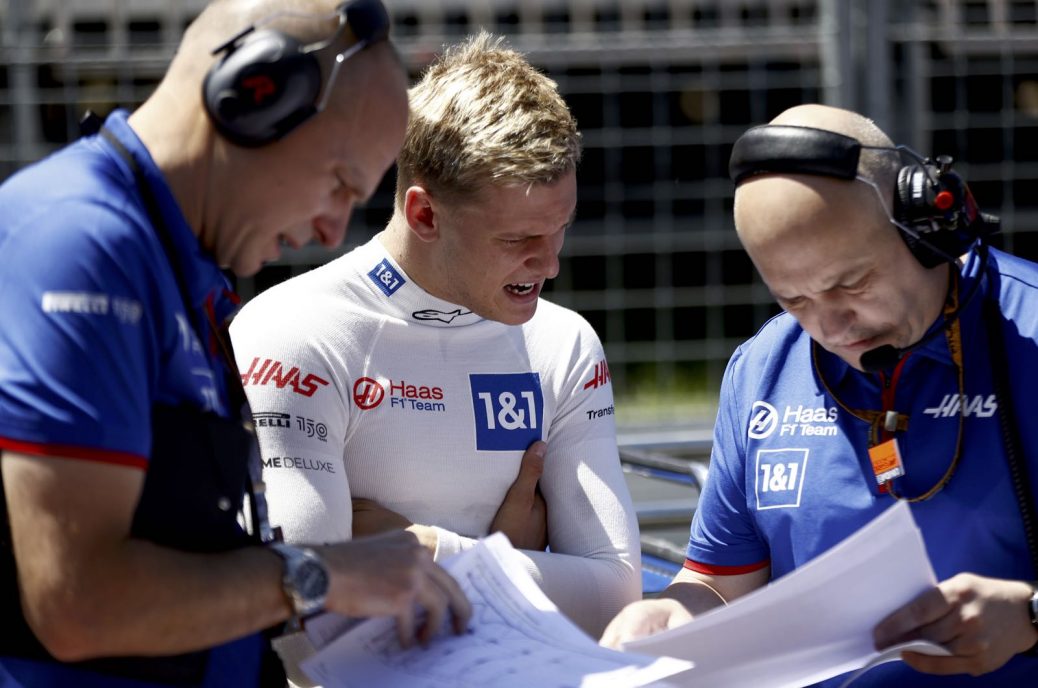 All rookie drivers not good for Haas says Steiner

Mick Schumacher is yet to secure his seat at Haas for the 2023 season, boss Gunther Steiner admits. Steiner admits that the 23-year-old German, whose father is the F1 legend Michael Schumacher, “has a lot of pressure on him”. Steiner also thinks the ousting of Nikita Mazepin, who was replaced by the fast and experienced Kevin Magnussen, has not helped Schumacher at all. As for those who were scathingly critical of Steiner for his handling of Schumacher’s problems, Steiner thinks it was “the German media that whipped it up”. “Mick and I have looked each other in the eye and recognised that there are no problems between us,” he said. Beyond that, Steiner also said he is worried about Ferrari’s engine reliability problems.