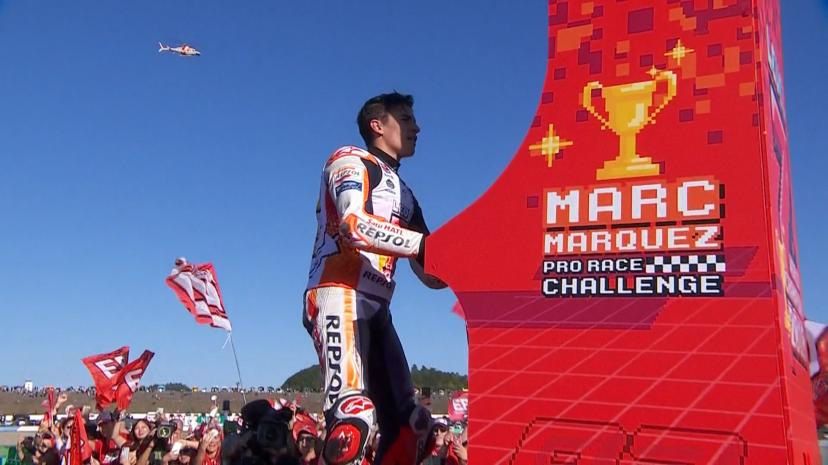 All prepared and you won’t need the scissors – Nick Harris

In 1992, I was media manager for the Rothmans Honda team and we were prepared for Mick Doohan to clinch the 500cc world title at the final round of an extraordinary Championship at Kyalami in South Africa.
Two hundred and fifty t-shirts were hidden away proclaiming Mick as the new Champion, while a similar number of press kits with his biography and photographs were ready to be distributed in the media centre at the chequered flag.
Cutting up the t-shirts and press kits was an upsetting task after witnessing first hand just how much a rider was prepared to put his body through to win the title.