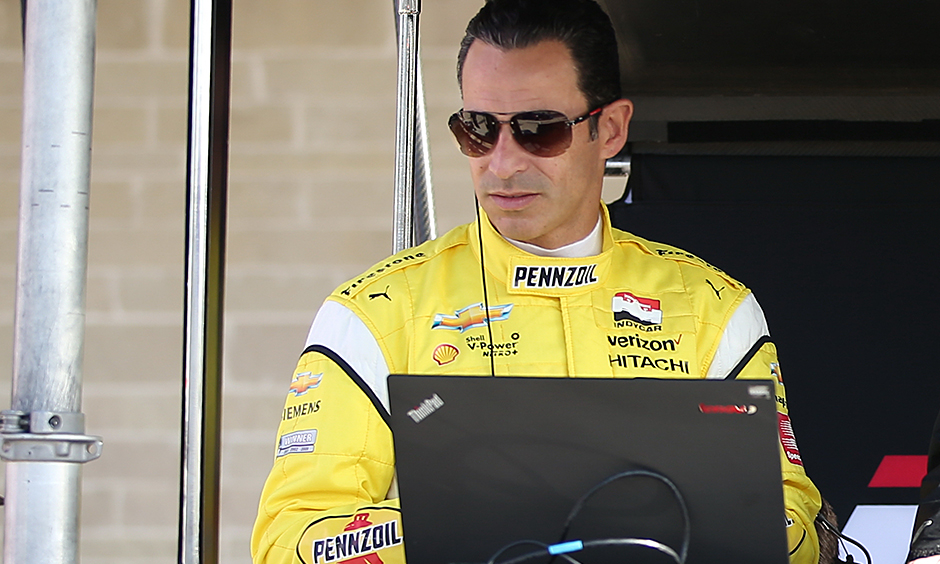 All joking aside, Castroneves delighted to be back in an Indy car

For but a moment, racing is routine again for Castroneves, whose name became synonymous with Indy car racing through 30 career victories in two decades, most notably three Indianapolis 500 triumphs.
Lest he or anyone forget, the Team Penske plan is for Castroneves to return just like last year for two May races at Indianapolis Motor Speedway, the INDYCAR Grand Prix on the road course and the 103rd Indianapolis 500 presented by Gainbridge on the 2.5-mile oval.
“Oh, just being back out there, it’s fantastic,” said Castroneves, who had never before driven on COTA’s 20-turn, 3.41-mile layout in the rolling hills of Texas.