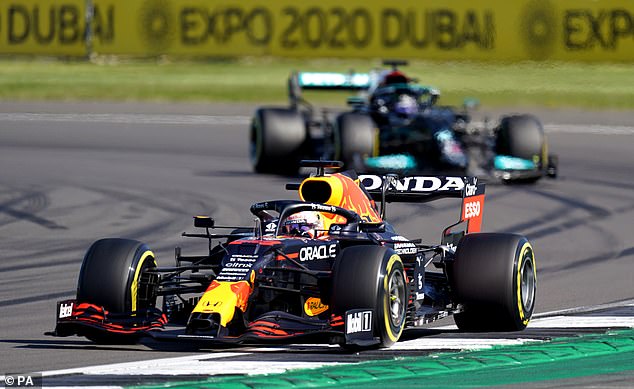 All 20 Formula One drivers return to action for first time since Abu Dhabi controversy at PRIVATE pre-season testing event in Barcelona this week – but with no live TV coverage, no fans and new regulations changing the game, NOBODY knows what to expect

Over three months have come and gone with Formula One fans now salivating for their fix of on-track action, in the wake of Max Verstappen’s controversial 2021 title triumph over Lewis Hamilton in Abu Dhabi. The dynamic between the pair will be one of the storylines of the season – and testing this week gives a first glimpse on the track. Traditionally, not too much should be read into testing, especially with over three weeks until the start of the season, with teams often satisfied with not revealing the true potential of their new motors. However, amid the new rules, drivers and teams will want to squeeze out every chance to test their new cars. To the dismay of F1 fans everywhere, the testing won’t be televised live. That, however, is exactly what Formula One is striving for this season.