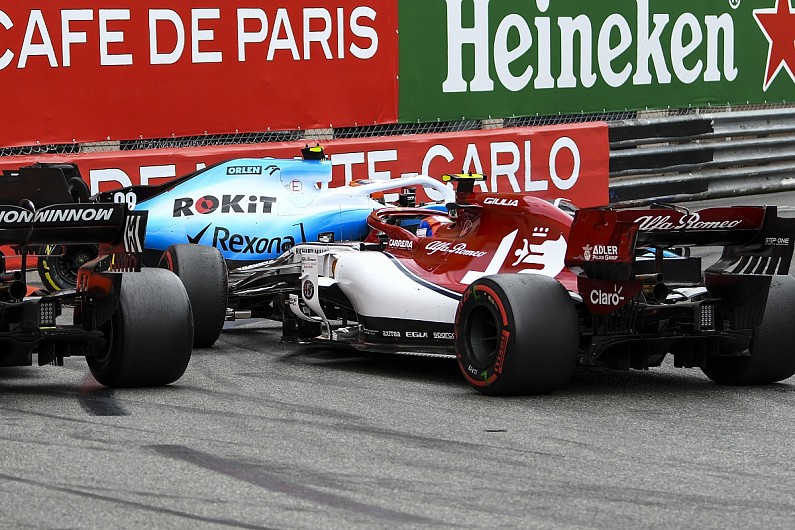 Alfa had at least one car in the top 10 in all three practice sessions in Monte Carlo; Kimi Raikkonen was ninth in FP1, and his team-mate Antonio Giovinazzi earned eighth in FP2 and then an impressive sixth in FP3.
“I think that we lost the race in Q2,” Frederic Vasseur told Autosport.
Frederic Vasseur: “From one session to the other you could destroy the weekend.”
Asked what the team had got wrong, Frederic Vasseur added: “It was more about the tyres.”
“We had a poor first lap,” added Vasseur.