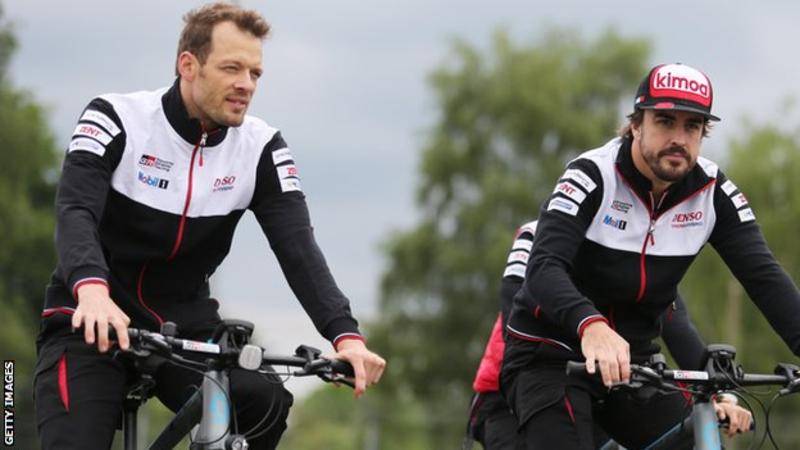 Grand Prix Drivers’ Association chairman Wurz said: “W Series might help the promotion of females in all motorsport and I salute that effort.”
“We know there is no difference in capability between male and female drivers,” said Wurz, who will use the same assessment system his company used for governing body the FIA’s institute of excellence.
Among the leading names who came through Wurz’s programme for the FIA were former McLaren F1 driver Stoffel Vandoorne, who is moving to the all-electric Formula E series for the 2018-19 season that starts next month, and Indycar winner Alexander Rossi.