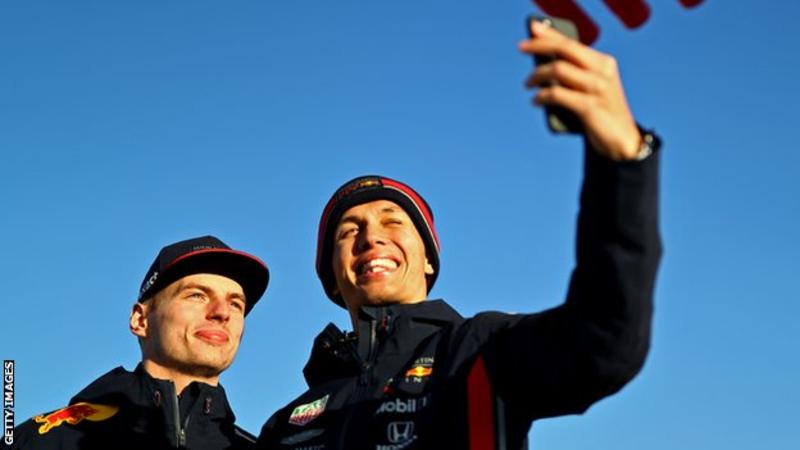 Red Bull demoted Pierre Gasly to its junior team Toro Rosso mid-season and promoted the 23-year-old Thai-Briton for the remaining races.
Albon has finished in the top six in every race he has contested for Red Bull, outscoring team-mate Max Verstappen by 19 points.
Alexander Albon: “I’m hugely thankful that Red Bull have put their trust in me and believed in my results since I joined the team and for them to keep me in the car next year is a big deal.”