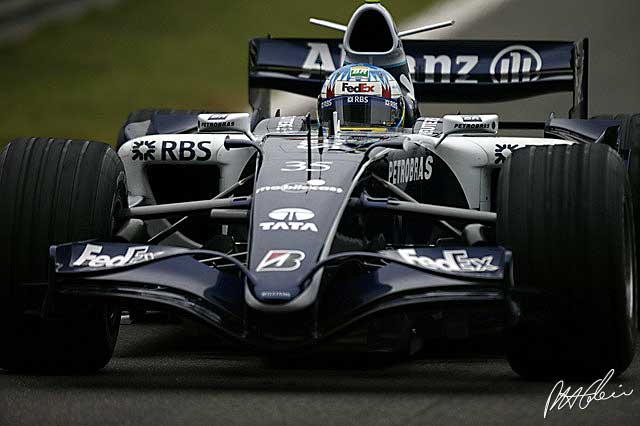 The son of former F1 driver and current Grand Prix Drivers’ Association chairman Alex Wurz is now inching his way towards a future in Formula 1. 14-year-old Charlie Wurz is among the latest group of candidates in the running to join Ferrari’s increasingly impressive ‘driver academy’. Also currently in the program is Giuliano Alesi, the son of former Ferrari driver Jean Alesi, F1 legend Emerson Fittipaldi’s grandson Enzo, and Leclerc’s brother Arthur. Wurz, to turn 15 in December, is among the six young kart drivers hoping to be named as new academy members next January. This week’s program is at Ferrari’s Maranello facility but next week they will test Formula 4 cars at nearby Fiorano.