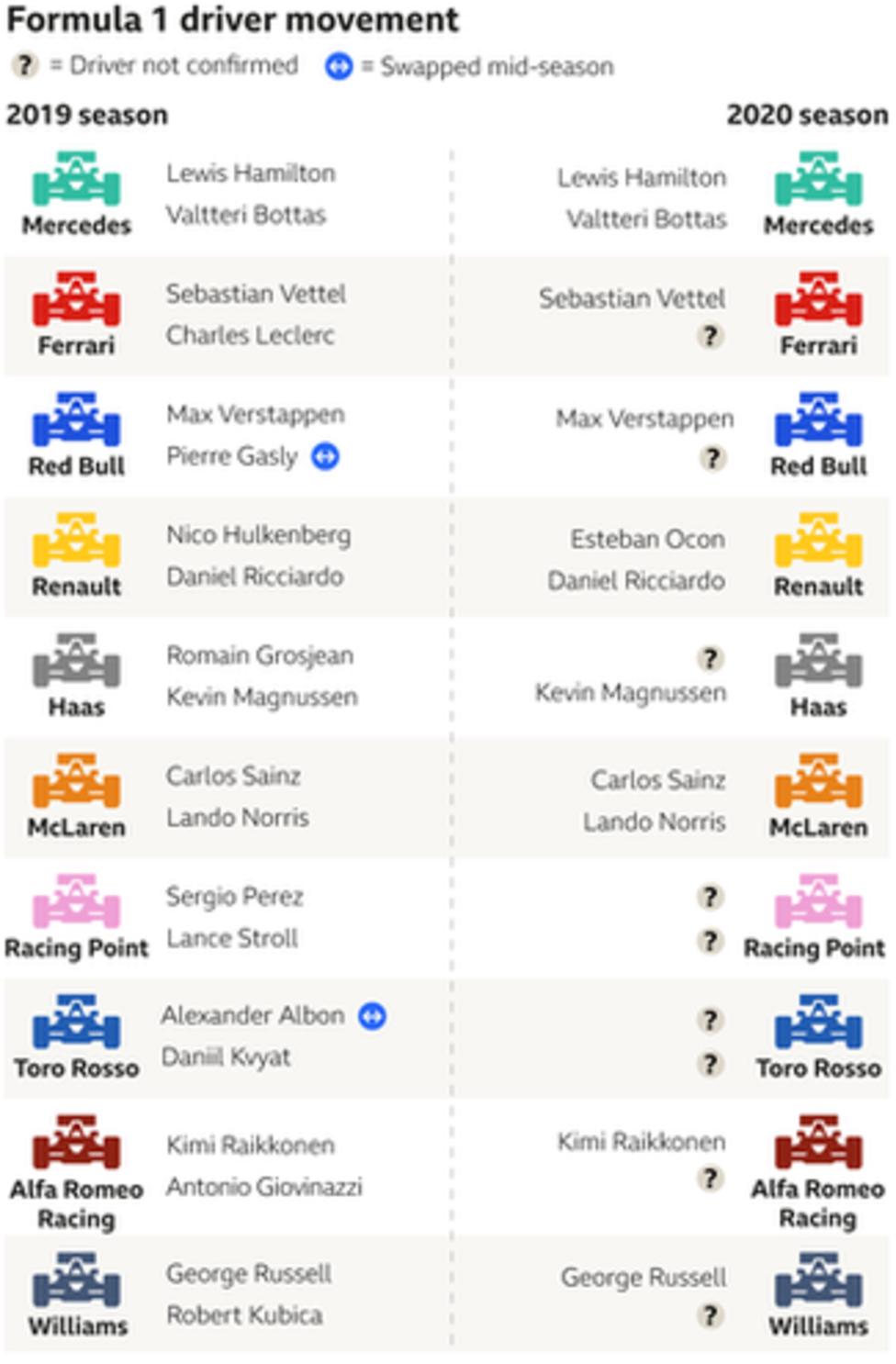 Albon’s dreams of making it to F1 seemed to have died a slow death – from being a big name in karting, a World Cup winner in 2010 and a rival of Verstappen to being picked to be part of the Red Bull young driver programme, then dumped by the ruthless Marko after one season in car racing.
Apart from Hamilton, Verstappen is probably the toughest yardstick in F1, Albon has to adapt instantly to a new car, and Marko will expect him immediately to exceed Gasly’s level and start to mix it with the other top teams, and boost Red Bull’s chances of beating Ferrari to second in the constructors’ championship.