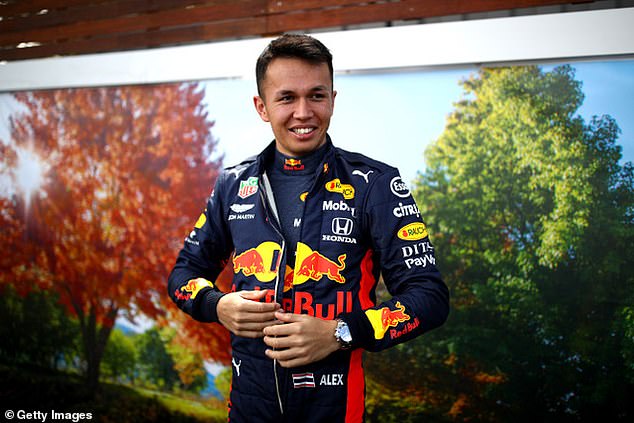 Alex Albon will return to Formula One next season after agreeing a deal to race for Williams. Albon will partner Nicholas Latifi who has been retained by Williams for a third season. ‘I am really excited and looking forward to returning to a Formula One race seat in 2022,’ said Albon, who has been Red Bull’s reserve driver this year. Albon made his F1 debut for Toro Rosso in 2019 before being promoted to Red Bull after just 12 races. However, Red Bull, who recently handed Perez an extension for next season, have worked to loan Albon to Williams – complicated by the British team being powered by rivals’ Mercedes.