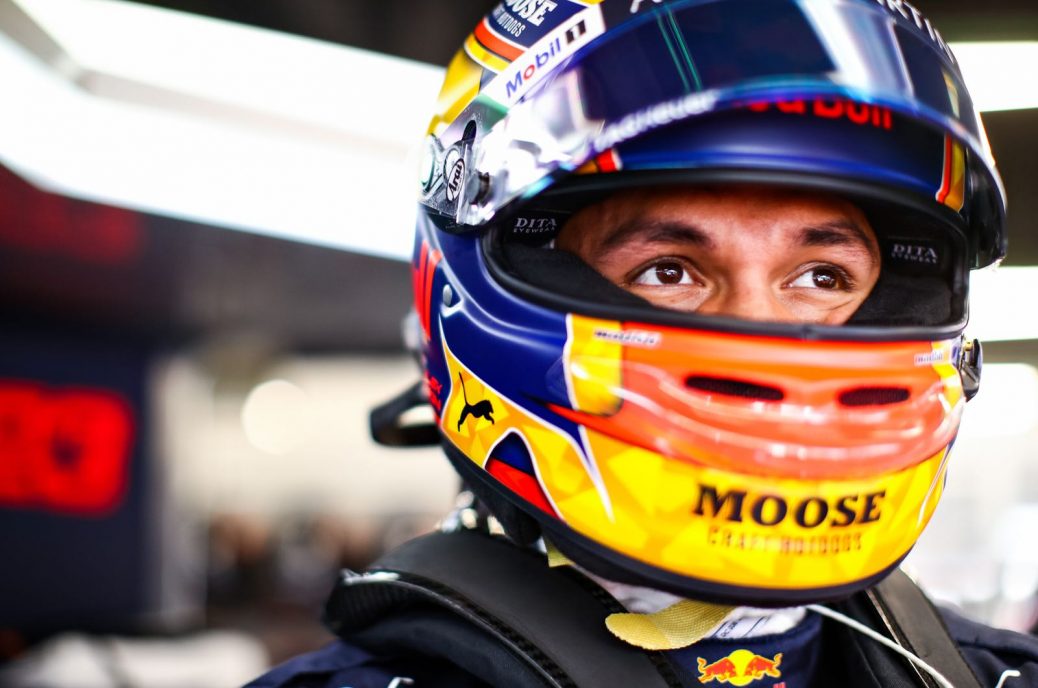 It is “extremely important” that Red Bull continues to support struggling driver Alex Albon. That is the view of Nick Heidfeld, as pressure continues to mount on the British-Thai driver as Albon struggles to match up to Max Verstappen. Former F1 driver Heidfeld acknowledged that Albon “is said to have special support from Red Bull’s Thai owner”. Heidfeld also admits that Pierre Gasly struggled alongside Verstappen as well: “Now it hits Alex Albon. Indeed, Heidfeld thinks it is “unimaginable” that Red Bull would continue to support Albon so staunchly if the team was closer to Mercedes. Heidfeld also thinks the team’s struggle to match up to Mercedes is more a testament to the reigning world champions than an indictment of Red Bull or its drivers.