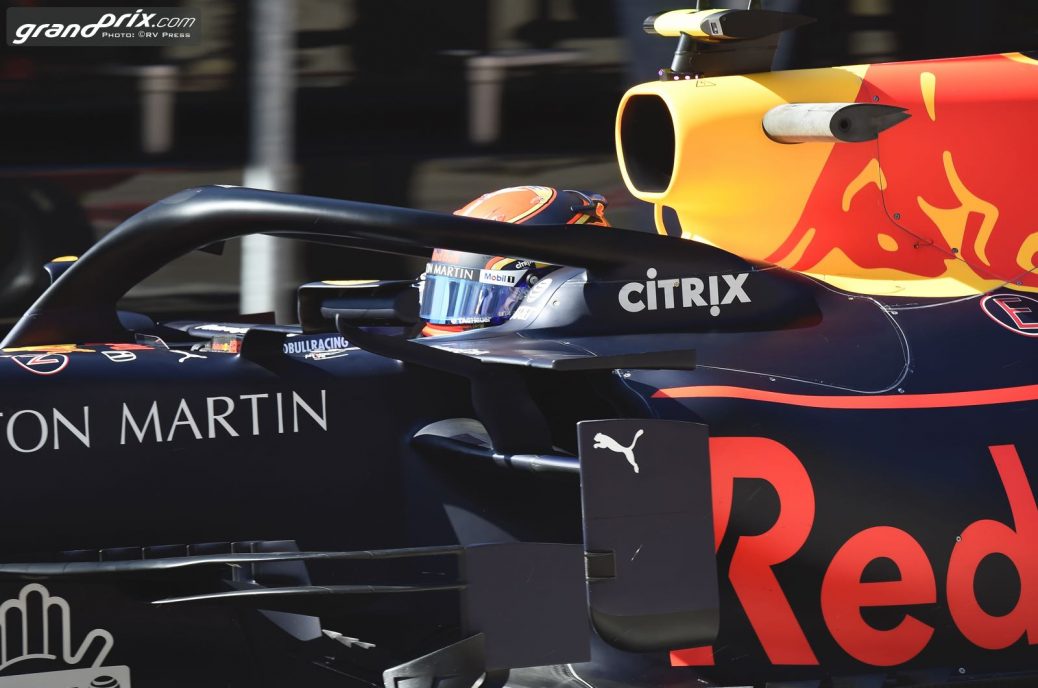 Toto Wolff has insisted on “clear confidentiality clauses” being added to Alex Albon’s Williams contract for 2022. “He is a Williams driver for 12 months,” the Mercedes boss said at Monza. Just a week ago, Wolff indicated he was concerned about the prospect of a Red Bull-backed driver signing for Williams because of the team’s Mercedes power units. “That has happened in close cooperation with Williams,” he added. However, the Austrian insists that Albon will have “no link with Red Bull” for the duration of the 1-year deal. As for Albon, he is not only thanking Red Bull, Williams and Mercedes for his rescued Formula 1 career, but also his friend George Russell.