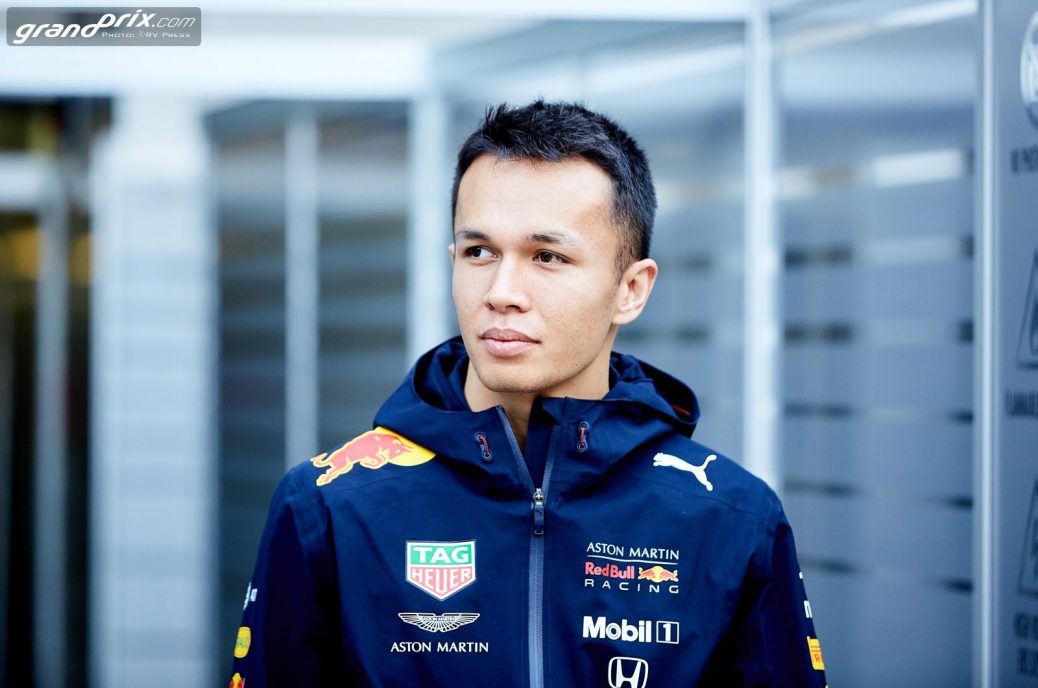 Former Red Bull driver Alex Albon has assumed a coaching role for struggling Alpha Tauri rookie Yuki Tsunoda. Tsunoda, 21, admitted in Mexico: “I have progressed rather slowly. Days ago, rumours emerged that Red Bull and Alpha Tauri have specifically instructed Albon to lend his advice and experience to Tsunoda from the pits. “It’s true,” team boss Franz Tost confirmed when asked if Albon had taken on a coaching role. “Alex comes to Yuki, talks with him, explains him the track, whatever Yuki is asking,” said the Alpha Tauri chief. Tost admits Albon’s role will further intensify now that the DTM season is over.