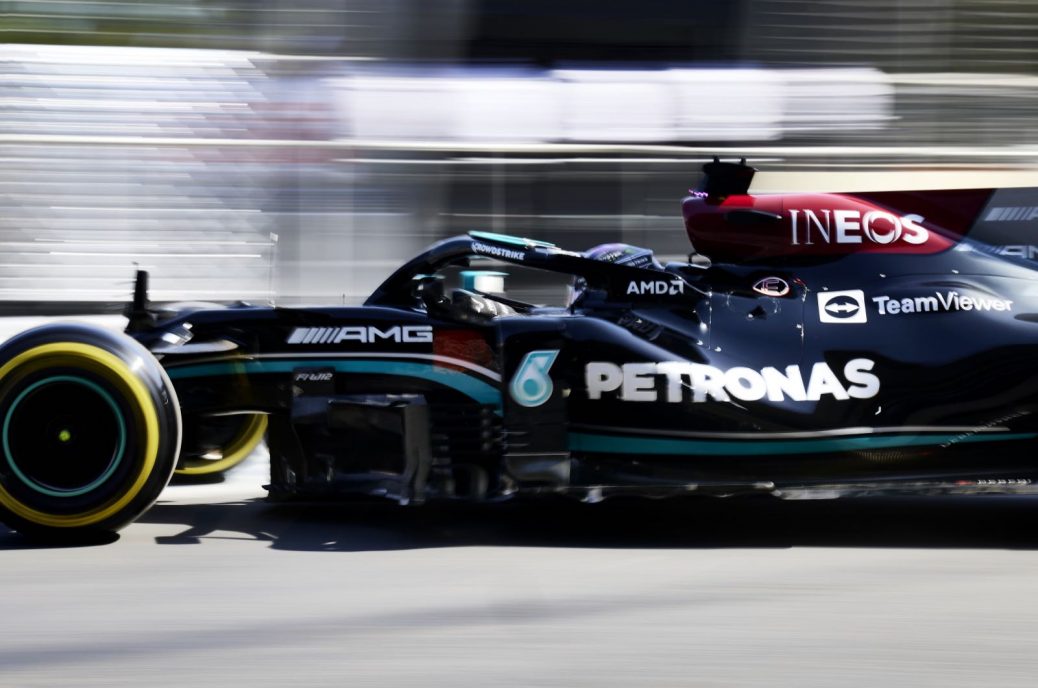 Mercedes is holding firm even after boss Toto Wolff declared that the overall performance of the reigning champion team recently has been “unacceptable”. “We have already adjusted our development plans,” Mercedes’ Wolff, having recently declared that the team’s focus has shifted almost exclusively to 2022, insisted. The most likely scenario, with Lewis Hamilton warning that Mercedes “must come back stronger” at Paul Ricard and beyond, is that the team tweaks the 2021 car’s setup. “It is unacceptable that we lose second after second right after the pitstops until we get the car back in a window where it works again,” admitted Wolff.