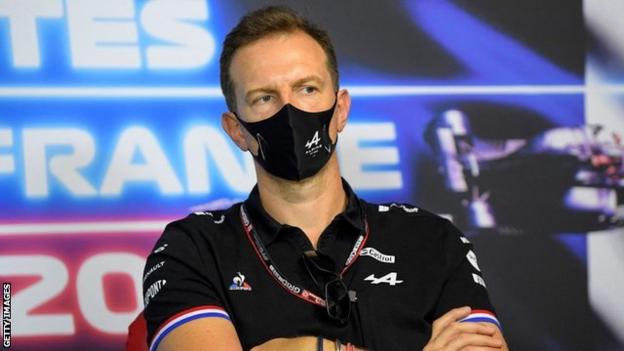 Alain Prost has blamed Alpine boss Laurent Rossi for his decision to leave his position as non-executive director of the Renault-owned team. Four-time Formula 1 world champion Prost said he was cut out of decision-making last year and accused Rossi of “jealousy”. Prost said he was offered a new contract at the end of last season but refused it because of the way he had been treated through the year. Alpine is the former Renault team, rebranded last year after the French car company’s niche sports-car brand. Prost said: “The 2021 season was very disruptive for me, in that I felt that the old ones (at the team) had to go. We can do it differently, and that is what throughout the last year has been done. Prost said the engine was having reliability problems, adding: “One has on the engine a little topic of reliability.”. Prost said it was “hard to answer” whether Alpine could win in 2022.