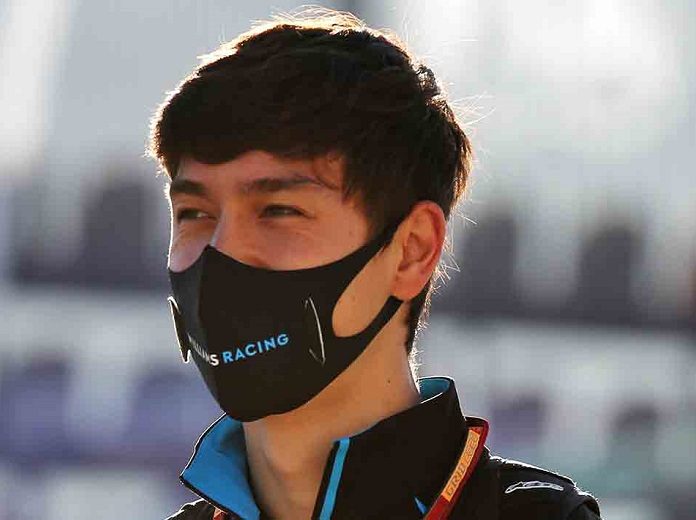 Aitken Stepping Up For Williams In Sakhir Grand Prix

SAKHIR, Bahrain – Williams Racing confirmed Wednesday that Jack Aitken will race in this weekend’s Sakhir Grand Prix at Bahrain Int’l Circuit alongside Nicholas Latifi. Aitken is currently the team’s reserve driver and will now make his Formula One debut at the penultimate round of the season. George very much remains a Williams driver and we look forward to him returning to us fresh from this experience and wish him a successful race this weekend. “We are also thrilled this means we are able to give another British talent in Jack Aitken the opportunity to make his Formula One race debut. “I’m absolutely over the moon to have the opportunity to make my debut with Williams this coming weekend and I am extremely happy for George to have his chance too!” said Aitken.