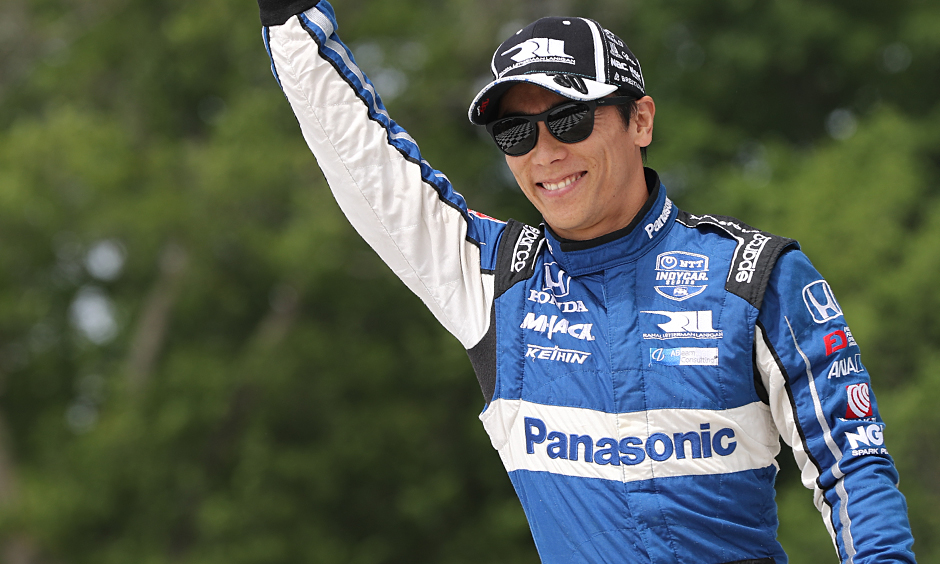 Takuma Sato seems to get better with age.
“It’s like fine wine, or in his case, fine sake,” Sato’s team owner, Bobby Rahal, told NTT INDYCAR Mobile about his driver from Japan.
That came in the 2013 Acura Grand Prix of Long Beach when Sato became the first driver from Japan to win in NTT IndyCar Series.
With his 10th-place finish at Road America on June 23, Sato remains a legitimate contender for the NTT IndyCar Series championship and is sixth in the standings heading to the Honda Indy Toronto (July 12-14, NBCSN, Advance Auto Parts Radio Network).