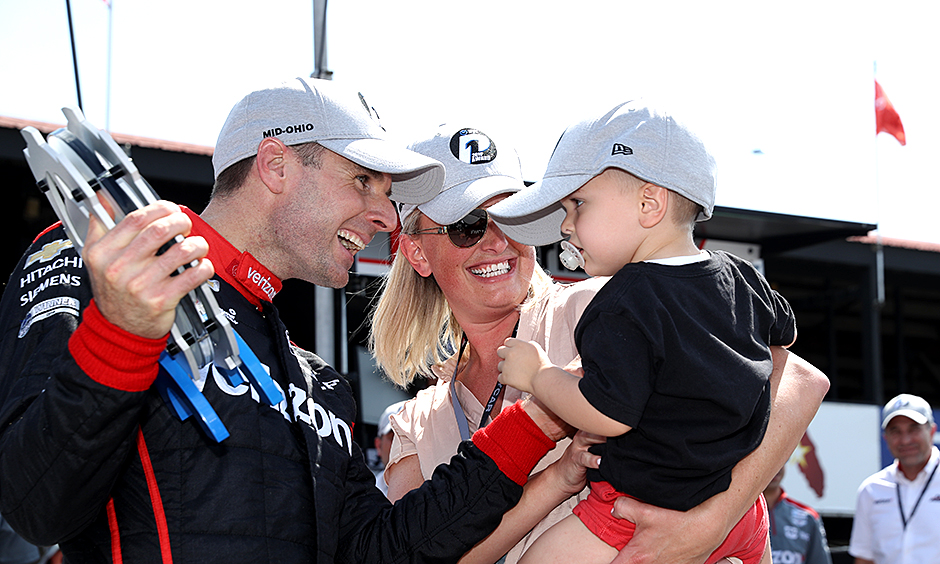 Lexington, Ohio – Will Power scored the 57th pole of his NTT IndyCar Series career Saturday, drawing him another step closer to Mario Andretti’s record of 67.
Power has won Indy car races in 12 consecutive seasons, second only to five-time series champion Scott Dixon’s 16.
Power: “I was determined to get pole here and equally so to win the race.”
Power: “Hours after being confirmed to a multi-year extension with Andretti Autosport, 2018 NTT IndyCar Series championship runner-up Alexander Rossi qualified second in the No. 27 NAPA AUTO PARTS Honda.”