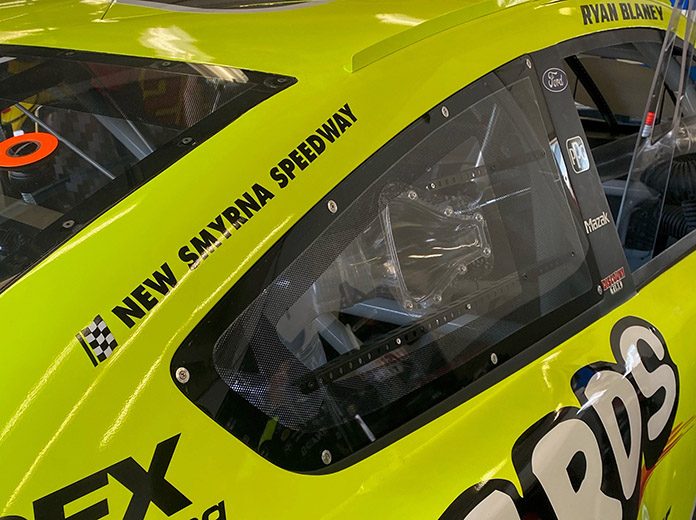 RALEIGH, N.C. – Advance Auto Parts, a leading automotive aftermarket parts retailer and the official auto parts retailer of NASCAR, and Team Penske have announced a unique activation around the No. During the season, Advance will use its associate sponsorship of the No. 12 Ford to showcase NASCAR-sanctioned local short tracks across the United States and Canada that are part of the NASCAR Advance Auto Parts Weekly Series. Additionally, for every Ryan Blaney victory, the NASCAR Weekly Series track(s) featured on his car will each receive $1,200 to be used for track operations, local track driver winnings, or supporting a charity of the track’s choosing. “Every driver in the Cup Series garage got their start racing locally on short tracks, so it’s meaningful for me to carry the flag with Advance Auto Parts to represent NASCAR’s local tracks on my No. “I look forward to being part of this program, winning races and benefiting a lot of short tracks in the process.”.