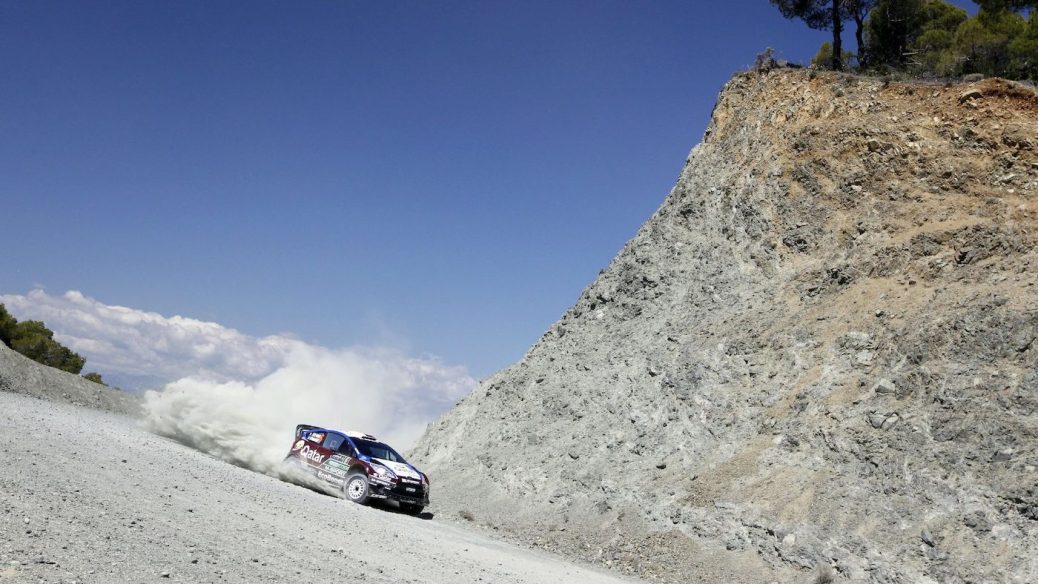 Greek rally fans will enjoy more than 150 hours of action-packed live FIA World Rally Championship coverage next season in an expanded broadcast partnership between WRC and COSMOTE TV. WRC fans are buzzing following confirmation earlier this year that the fabled EKO Acropolis Rally Greece will return to the series on 9 – 12 September following an eight-year absence. In March WRC Promoter finalised a multi-year agreement with the Greek government for the legendary Acropolis to return. COSMOTE SPORT channels will screen exclusively in Greece live coverage of more than 10 adrenaline-filled special stages from each WRC round. Philipp Maenner, media rights director at WRC Promoter, said enthusiasm for WRC was surging among Greek fans. As well as holding exclusive rights in Greece, COSMOTE TV is also the exclusive broadcaster of the WRC in the Greek language.