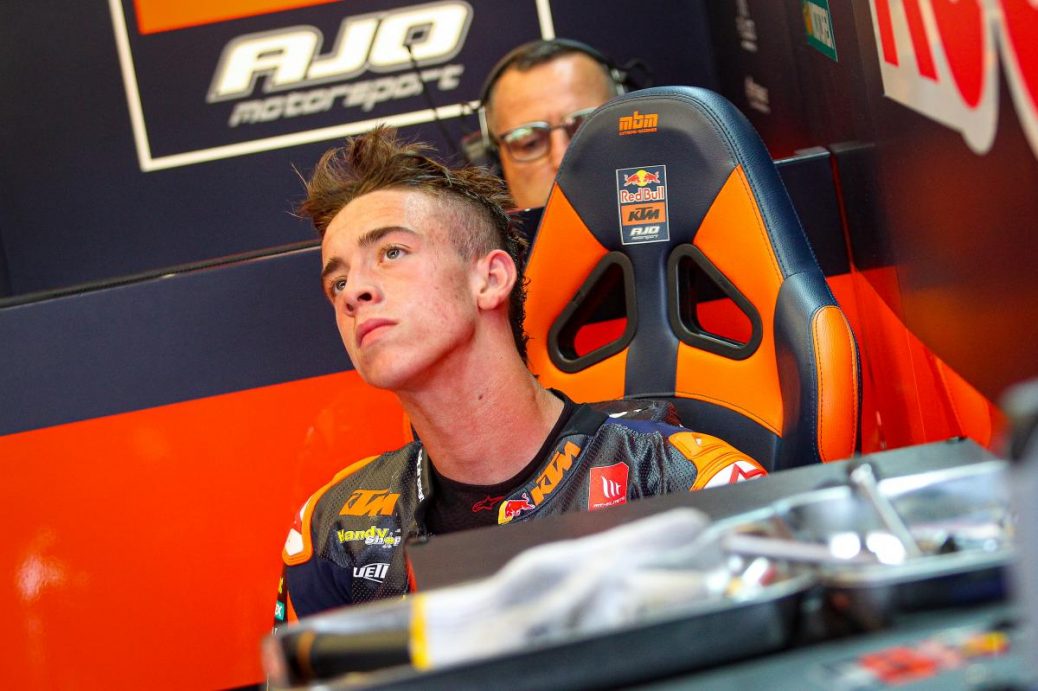 Red Bull KTM Ajo’s Pedro Acosta has broken his left femur in a training accident on Tuesday morning, meaning the Moto3™ World Champion will miss this weekend’s Motul TT Assen. Acosta was just starting to make his mark in the intermediate class after clinching victory at the Italian Grand Prix and claiming second last weekend at the German Grand Prix. We’d like to wish Pedro a speedy recovery, and stay tuned to motogp.com for further updates on his condition. Both the Moto3™ World Champion and tennis’ world number six were named Murcia’s top sportsmen at a ceremony on Tuesday evening.