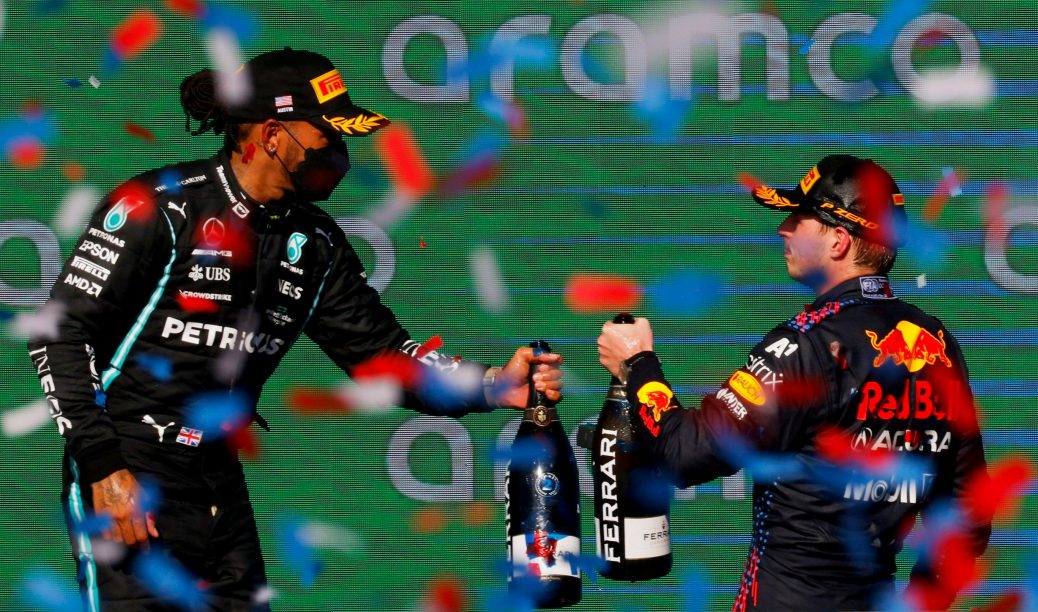 ABU DHABI is the setting for the final showdown in arguably the greatest title tussle Formula 1 has ever seen. Lewis Hamilton and Max Verstappen go into the last Grand Prix of the season level on points. The Yas Marina Circuit was opened in 2009 and constructed at a cost of £800million. The lucrative agreement for F1 means the track has hosted the season finale for the past seven years. Lewis Hamilton has an impressive record in Abu Dhabi. Mercedes have won seven times at the Yas Marina while Red Bull have four wins. This year’s Abu Dhabi Grand Prix will take place on a new and improved layout, making it faster. Mercedes had won six times in a row here, but that run came to an end last year when Verstappen took the chequered flag.