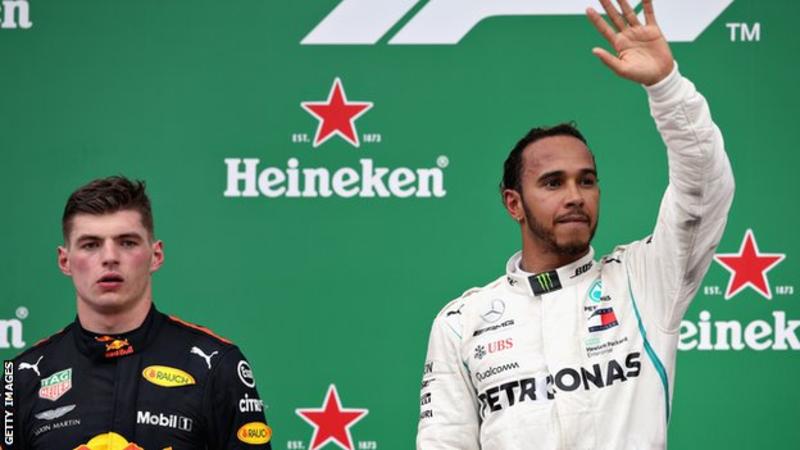 Abu Dhabi Grand Prix: Who will make the final podium of the season?

Esteban Ocon must have slept with one eye open following ‘push-gate’ with Max Verstappen at Interlagos.
The Dutchman was heading for his third win of the season in Brazil when the Frenchman’s attempt to unlap himself sent both drivers into a spin.
Although Verstappen finished the race in second behind Lewis Hamilton, he was in raging bull mode in the driver weighing area with Ocon on the end of three feisty shoves.
The season concludes in Abu Dhabi and in 2017, it was Valtteri Bottas who triumphed in a Mercedes one-two.
Will the Finn finally celebrate his first victory of 2018?