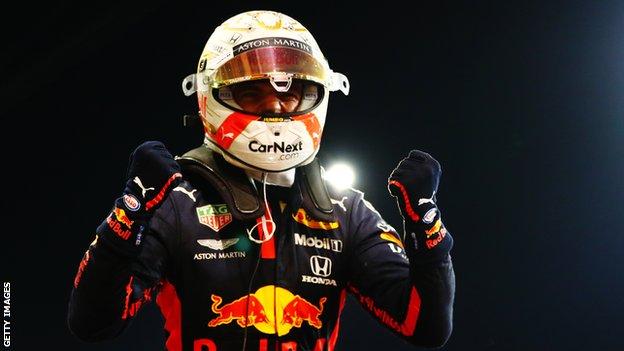 The FIA will conduct a “detailed analysis and clarification exercise” into the running of Sunday’s race, with all the teams and drivers, “to draw any lessons from the situation”. Race director Michael Masi’s actions are at the centre of the controversy. The race was restarted for one final lap and the Dutchman passed Hamilton to win and take the drivers’ title. After the Saudi Arabian Grand Prix, the penultimate race of the season, Horner said that F1 was missing the late Charlie Whiting, who was race director as one of his responsibilities in his role as FIA F1 director. The FIA also provided more clarity on the plans for the new engine formula to be introduced in 2026.