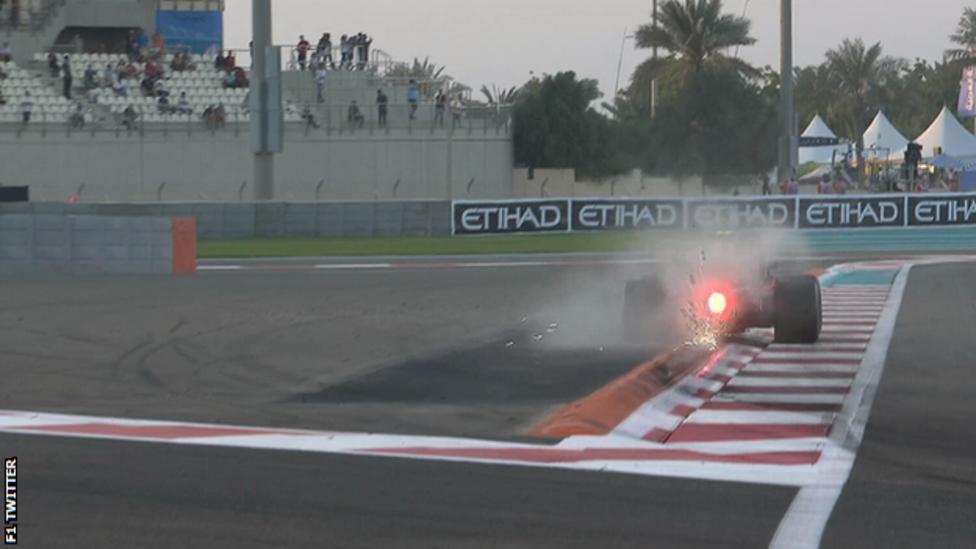 Mercedes driver Valtteri Bottas headed Red Bull’s Max Verstappen in second practice at the season-closing Abu Dhabi Grand Prix.
The second Red Bull of Daniel Ricciardo was third, 0.192secs off the pace, ahead of Hamilton and the Ferraris.
On race pace, Hamilton, Verstappen and Raikkonen also looked closely matched on the hyper-soft tyres, which will need careful management if teams start the race on them.
Hamilton ran on Friday the engine that he used in the last race in Brazil, and which at one point there the team felt was within one lap of failing.