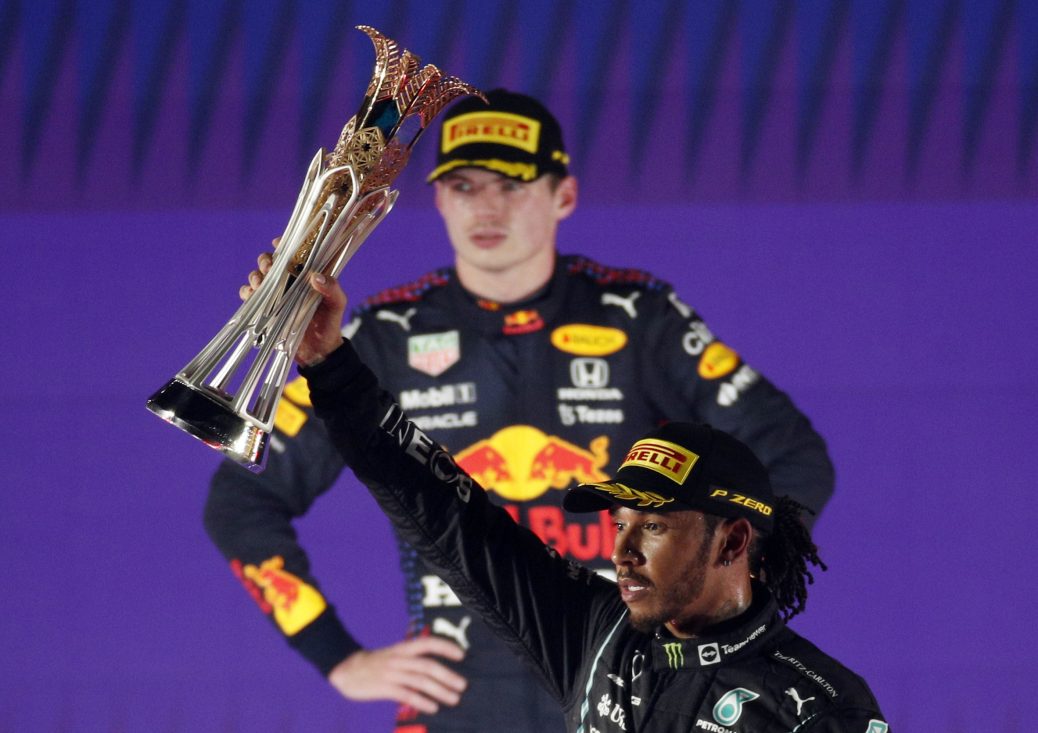 THE ABU DHABI GP could be shown for FREE on TV as Channel 4 and Sky are in talks to share the live rights, according to reports. Hamilton, 36, and Verstappen, 24, are level on points in the drivers’ standings which has set up a mouthwatering final race of the season. Sky do not need to strike a deal with Channel 4 to make the eagerly anticipated finale free to the public. The broadcasting giant also has the option to show it one of its free channels. Sunday will be the first time in 47 years two championship contenders have entered the final race level on points – Hamilton and Verstappen each have 369.5.