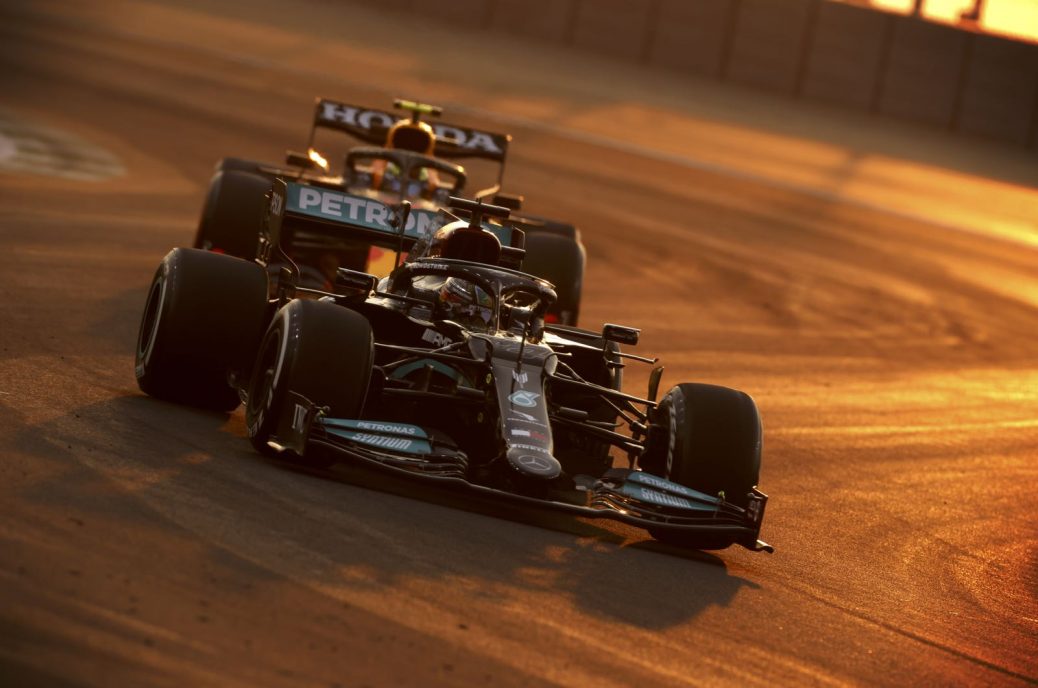 Max Verstappen deserves to win his first drivers’ title on Sunday, according to two-time world champion Fernando Alonso. The 40-year-old Spaniard was asked about his preferred picks for the two 2021 world championships, which will be decided in Abu Dhabi at the very end of one of the closest and most intense contests in Formula 1 history. “But Max should become world champion of drivers,” Alonso added. However, most in the paddock agree that both Verstappen, 24, and seven time world champion Hamilton both deserve to take home the big 2021 trophy. “Whoever has the most points after the race deserves it,” retiring 2007 world champion Kimi Raikkonen said on Thursday.