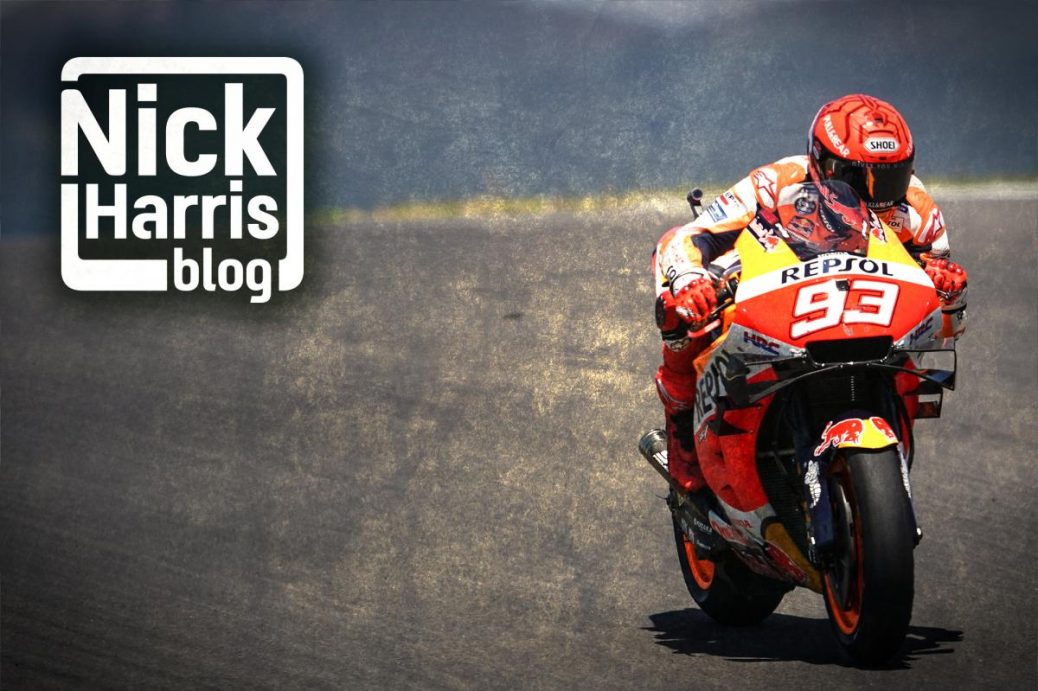 It was more like a scene from the Muppets Show on Friday morning. Marc Marquez was at the front on his return to the MotoGP™ racetrack. This was a track the eight-time World Champion had never raced on before. Even Marquez must know this, and any points scored in the tortuous 25 lap race on Sunday would be a starting point we agreed. I thought back to the last interview I did with him after he had won the 2017 MotoGP™ title at the final round in Valencia. Stop trying to not be Marc Marquez and return to his old ways. In the end, Maverick Viñales and Alex Rins pushed Marquez back to third in that first session but he was back. Marquez was up into third place, but would he last the pace?