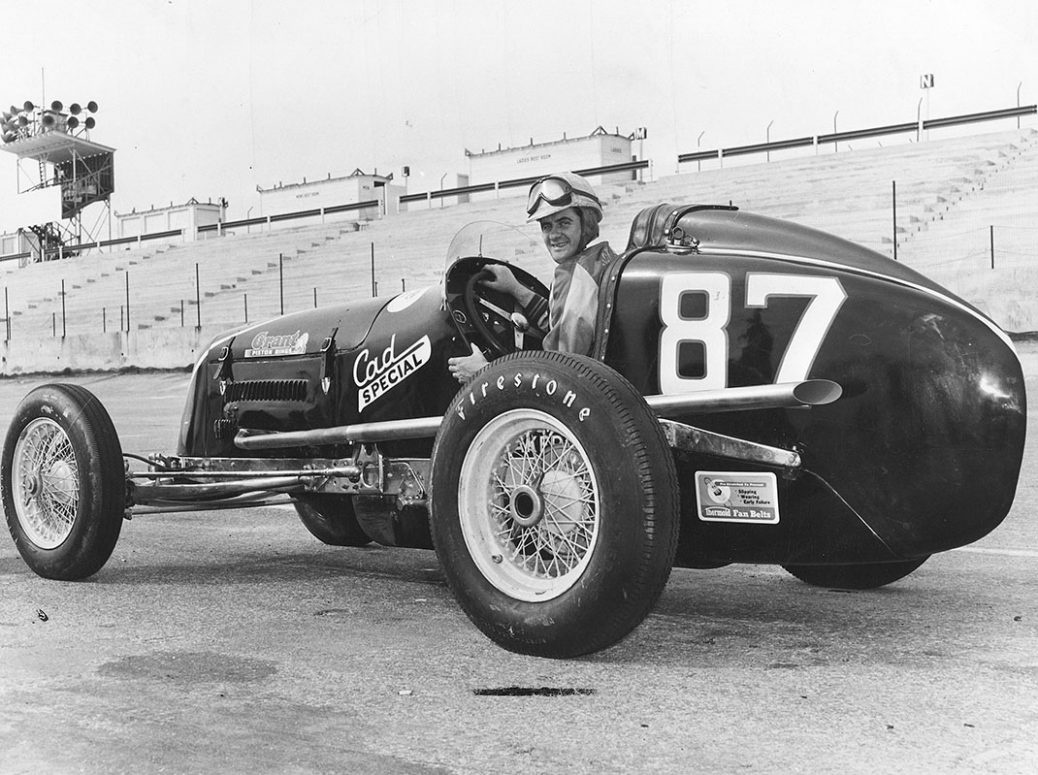 A Look Back At NASCAR’s Speedway Division

American-made passenger cars have been the foundation and trademark of NASCAR racing dating back to when the Strictly Stock division was formed in 1949. NASCAR founder Bill France looked upon the Speedway division as a way to give southerners a glimpse at Indianapolis 500-style racing without having to travel to the Midwest. The mystique of open cockpit cars traveling at high speeds at Indianapolis Motor Speedway drew 250,000 fans per year for the Indy 500. Another blow to France’s effort was when the one-mile Southland Speedway in Raleigh, N.C., opened on July 4, 1952, with AAA sanctioning the first open-wheel national championship event in North Carolina since a race at the Charlotte Speedway board track on Sept. 19, 1927.