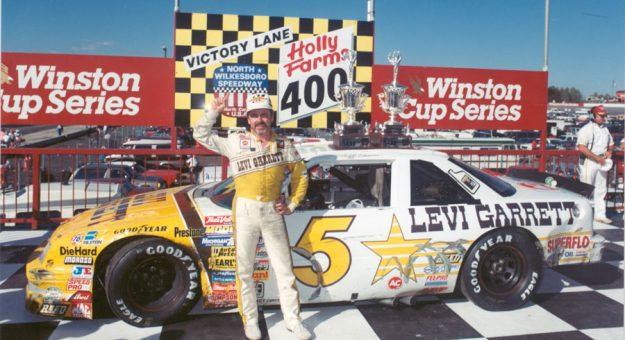 Short tracks are experiencing a bit of a comeback on the national stage. Then there’s another option: Bringing a track back from the dead. Most of his interactions were with “some of the sales guys and some of the other tracks.”. That’s when and where Braun met Smith for the first time. “Honestly, my initial idea was to bring it back as a dirt track,” Braun said. But before the rebirth of North Wilkesboro for a new age, the Racetrack Revival will represent one final bash for the track in its current state. But before that, dirt racing will be held at North Wilkesboro for the first time since the track’s inaugural season. This is one time only … You’re not going to replicate running on the old track, you’re not going to replicate running on the original dirt.