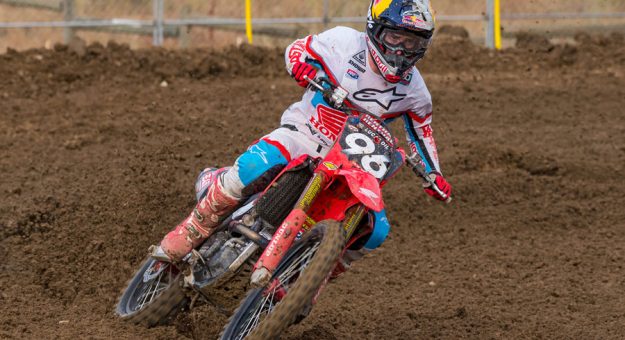 The Hangtown “Keys to the Moto” on the Lucas Oil Pro Motocross broadcast included three words: Beat Lawrence Brothers. The siblings from Australia started the season strong, with Jett taking first place and Hunter following with a second overall at Fox Raceway. Meanwhile, Hunter took the opportunity to lay down a charge on his brother in the early stages of the race. “Not a bad day for a bad day,” Hunter said in his podium interview, admitting he was also feeling a bit under the weather. There’s never any venom in our words,” Hunter said. Without fans, “the atmosphere’s gone, the adrenaline on the start line’s gone,” Hunter said. Jett and Hunter will continue their championship battle in Thunder Valley, Colo., on June 11, facing off with other 250 class competitors who are united under one goal: Beat Lawrence Brothers.